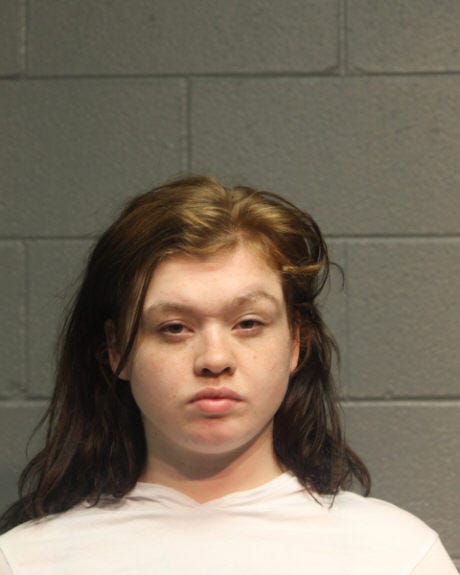 CHICAGO (WBBM NEWSRADIO) -- A woman is accused of robbing two convenience stores in the downtown area and two others on the Northwest Side in less than an hour Thursday.

Jessica Short, 21, allegedly began her spree at 7:57 a.m. when she robbed a store in the 300 block of North LaSalle Street, Chicago police said. 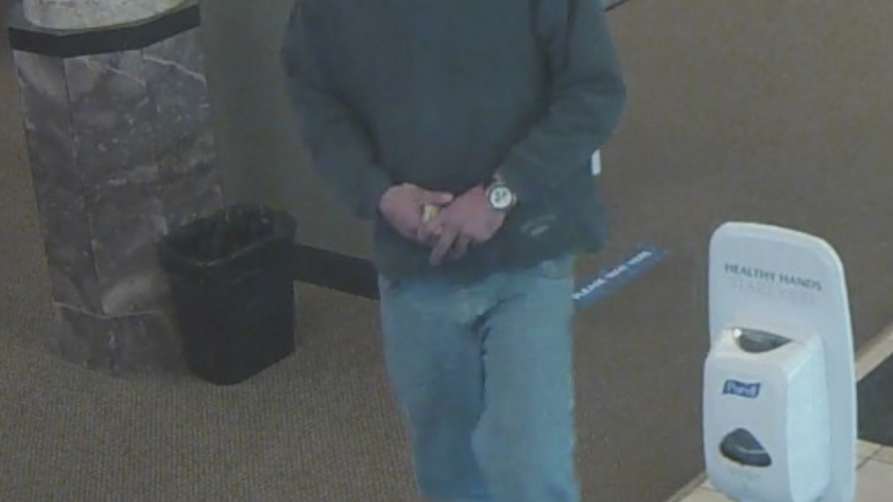 Short allegedly struck again half an hour later, when she robbed a store about 8:40 a.m. in the 3600 block of West Belmont Avenue and another in the 3000 block of North Pulaski Road, police said.

She was arrested hours later at 11:23 p.m. in the first block of South Halsted Street when she was seen driving a vehicle wanted in connection with the incidents, police said.

She was scheduled to appear in court Saturday.