A 29-year-old Georgia teacher is celebrating paying off nearly $50,000 in debt after adopting one of her former students and his brother, reported “Good Morning America.”

In 2015,  Chelsea Haley wiped out her savings to pay attorney fees in order to get custody of her two sons, Jerome, 17, and Jace, 6.

At the time, Jerome was a student in her fourth grade class and was getting into academic trouble and facing suspension. Haley soon began spending more time with the young boy and Jerome eventually asked if he could live with her.

In 2016, she gained full custody of Jerome. A little while later, she also retained custody of his brother, Jace.

This 29-year-old woman who adopted a former student and his brother is now celebrating being completely debt-free.https://t.co/n5qpyhOilx

Unfortunately, she wound up piling on more debt raising her new family.

But now Haley has eliminated $48,683 worth of debt from credit cards and interest on her student loans.

"It doesn't feel real yet," she told the outlet. "It's so amazing. I even logged into my student loans and it said, 'Cleared. Zero balance.’”

The educator was able to accomplish the impressive feat by working side jobs, tutoring and selling her home. Last month, she and her boys also moved back in with her parents.

"Being their mom is the greatest blessing of my life," Haley said. "I get to wake up in the morning and love two little guys." 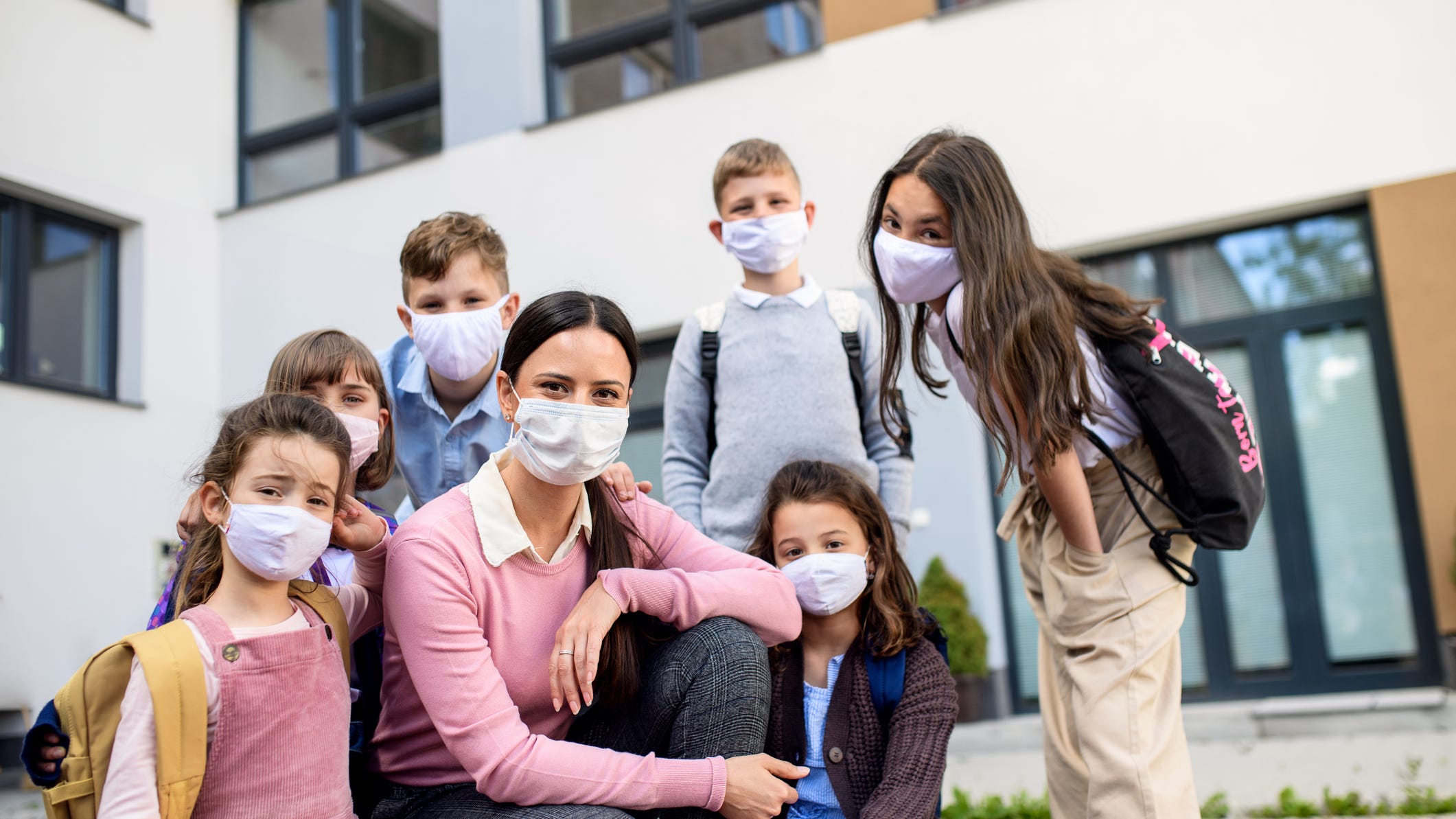 Now she’s focusing on buying a new home and saving up to help Jerome with his college costs once he finishes high school.

"It allows me to focus on the boys' future," she said of the joys of being free of debt. "Saving money for them, and not spending it on my past."