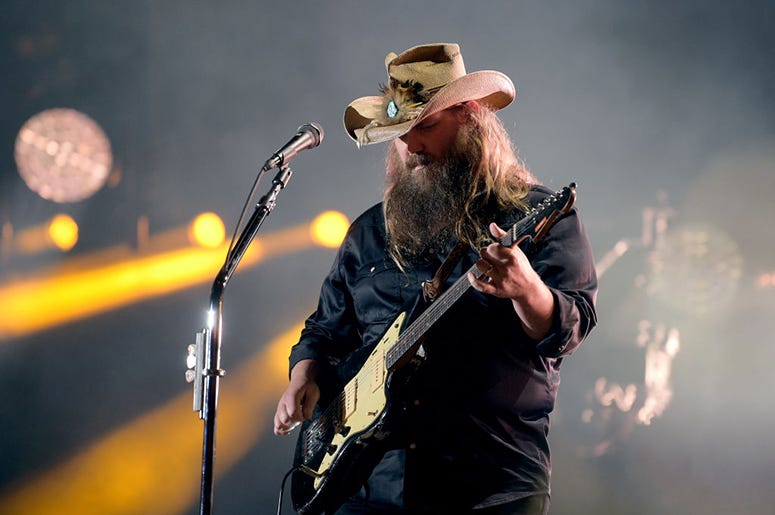 When he's not laying around in the dirt just to be a part of something he loves, Chris Stapleton is putting in the work to make some of the most beloved music in the Country genre. 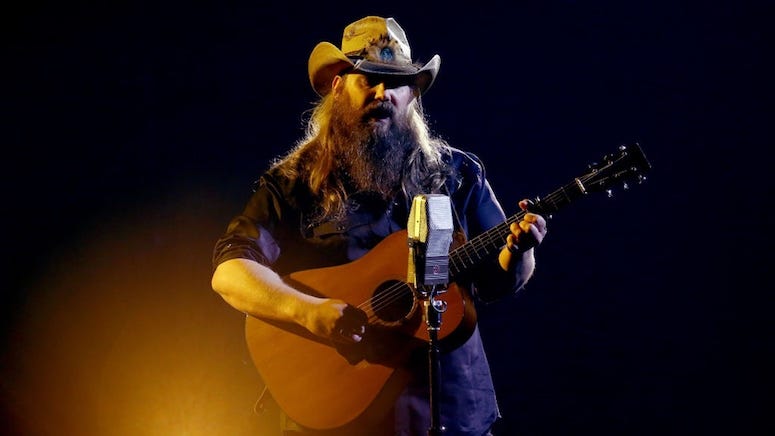 Released earlier this month, Stapleton has just given fans brand new music with his fourth studio album, Starting Over, his first offering since 2017's From A Room: Volumes 1 & 2. Speaking with Rob + Holly earlier, Chris explained how he started the record in 2018 but chose to put it on the back burner in favor of hitting the road.

“I’m a big universe guy and felt like we were hitting a wall a little bit and so I said ‘well let’s just put it down, kind of put it away and tour for another year, write a little bit, try to see what else happens and reconvene in the winter of 2019,” he said. “What you’re hearing is the product of giving an album a little bit of time and space to be what it needed to be.”

Listen to the full interview above, and kick off your weekend with Chris Stapleton starting Friday night at 7PM. Plus, be sure to get your votes in for Rob + Holly's daily Top 7 @ 7 countdown!