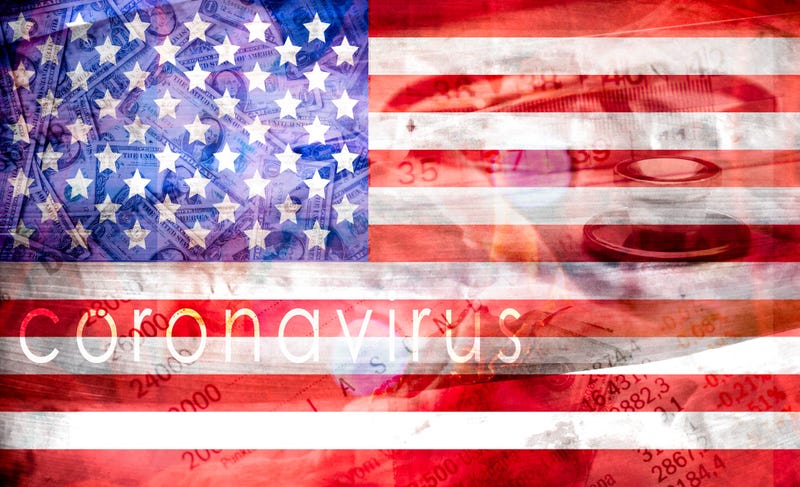 Georgia is continuing to see a spike in the number of COVID-19 cases.  The State Department of Public Health reported 201,713 confirmed cases on Wednesday with a positivity rate of 11%. The rate has steadily been increasing since mid-June, and the total number of deaths from the virus is currently 3,984 statewide.

According to the John Hopkins University of Medicine, Fulton County ranks among the top 50 counties with the highest number of confirmed COVID-19 cases nationwide, with 30 percent of those being from Atlanta.

During a public update, Atlanta Mayor Keisha Lance Bottoms announced that she is opening up a new testing center for city workers starting on Thursday.