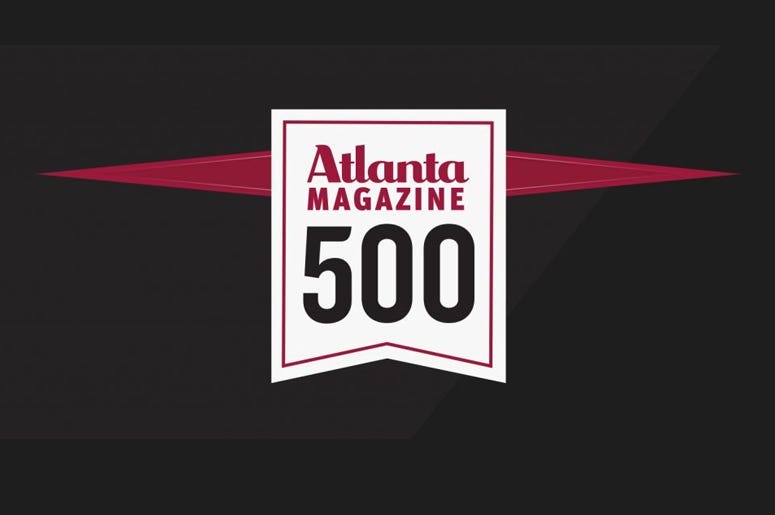 By The Morning Culture V-103

Below is what the magazine had to say.

As we were putting the finishing touches on this book, I happened to attend the sixtieth anniversary celebration for H.J. Russell & Company at the historic Paschal’s restaurant. The commemorative video panned past many of the construction firm’s major projects, which include Hartsfield-Jackson International Airport, headquarters for both Coca-Cola and Georgia-Pacific, 191 Peachtree, Atlanta City Hall, the Carter Center, Ebenezer Baptist Church’s addition, and Mercedes-Benz Stadium. Speakers included Michael Russell (CEO) and his brother Jerome (president), who are, of course, on our 500 list. Along with their sister Donata Russell Ross, their family’s deep legacy is a vivid reminder of how a relatively small number of people have laid the groundwork for the culturally rich city we enjoy today.

Still, selecting Atlanta’s 500 most powerful people was no simple exercise. The process was really more of an art than a science. But we did follow some general guidelines: We started with obvious superlatives, such as CEOs of the largest companies, managing partners of big law firms, current presidents of professional organizations, and heads of top nonprofits, educational institutions, and arts groups. Leaders of government and civic organizations were obvious choices. We also looked for executives serving on nonprofit boards, spearheading programs for their communities, and creating opportunities for other Atlantans.

But there were also subjective factors. We consulted experts across different sectors and sought nominations from the public through social media to identify people who are relatively unsung visionaries. And then our editorial staff and writers met to weed it all out. Some organizations could’ve easily produced a dozen luminaries, but we wanted to cast a wide net. So, if you or your favorite candidate missed the list this year, just look for that “call for nominations” next summer. —Betsy Riley 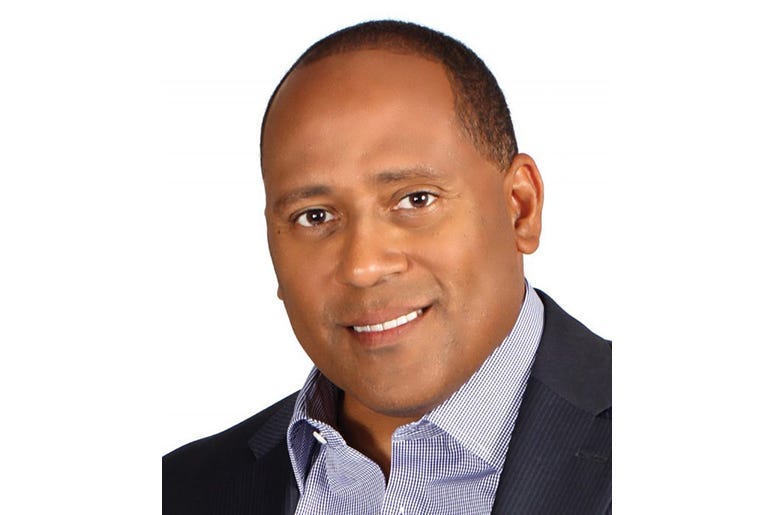 Described as a rainmaker of urban radio, Frank Ski began his career as a disc jockey and recording artist and has evolved into a radio, film, and TV personality, motivational speaker, journalist, and philanthropist. Over the last three decades, his up-tempo lifestyle program, balancing music with celebrity guests and discussions of news and culture, has found a home on Atlanta’s V-103 and on stations in Baltimore and Washington, D.C. Ski has received the Black Enterprise Community Champion Award and been honored by the National Association of Broadcasters; 20 years ago he launched the Frank Ski Kids Foundation, which exposes young people to science, technology, athletics, and the arts.

Education: University of the District of ColumbiaHometown: Miami, FloridaNotable achievement: Conducted Coretta Scott King’s final interviewLesson learned: When negotiating a deal, allow the other side to feel they received more.Hidden talent: Animal whisperer