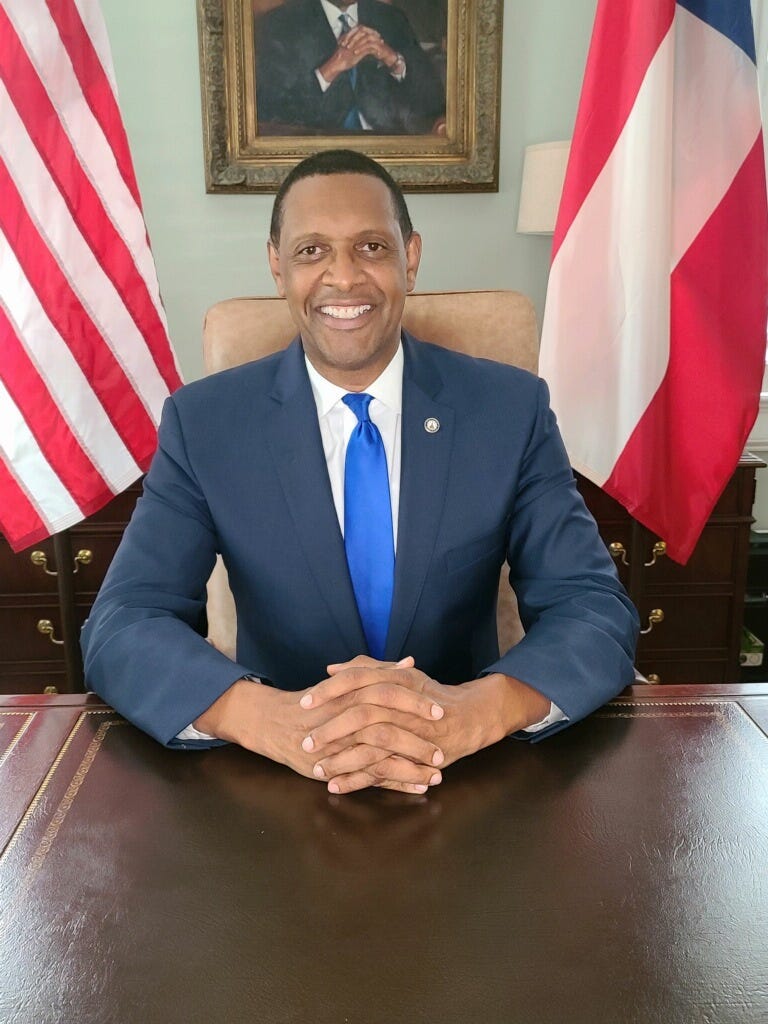 Metro Atlanta Georgia State Representative Vernon Jones calls it an honor to be among speakers slated to address the Republican National Convention. “Blacks got nothing from the Obama-Biden Administration” says Jones.

Jones is a Democrat from DeKalb County. He drew heavy criticism from his party earlier this year when he endorsed President Trump’s re-election campaign.

The Republican National Convention, which started today, continues through Thursday. While mostly remote, because of the coronavirus pandemic, there are some in-person appearances in Charlotte, NC. President Trump made a surprise in-person appearance earlier today, shortly after being officially nominated by the GOP for a second term as U.S. President.