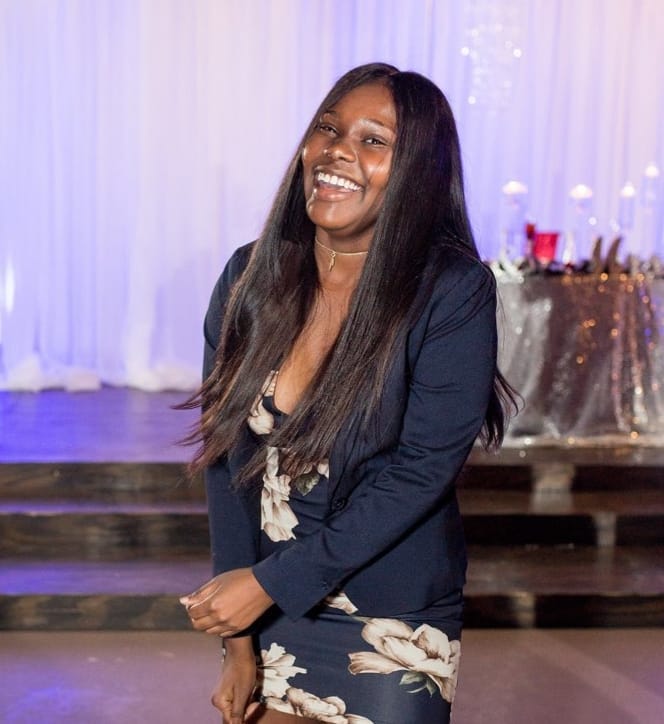 Jordyn Jones has waived her first court appearance. She and boyfriend Barron Brantley are charged with murder in the death of Jones' roommate Alexis Crawford. Authorities say Crawford had been suffocated.

Crawford and Jones shared an apartment near the campus of Clark Atlanta University where they were students. 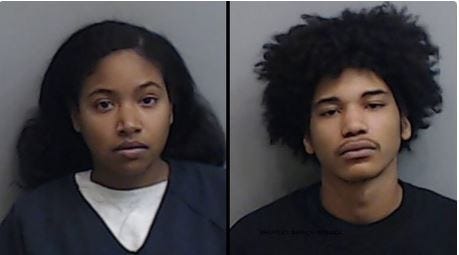 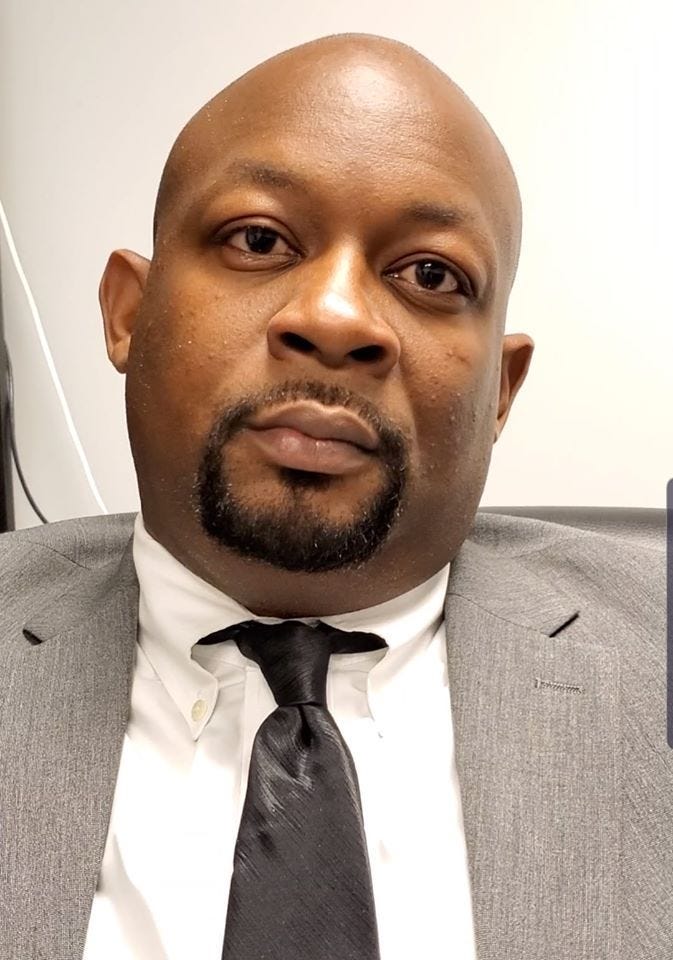 According to Hutchins, Crawford considered Jones to be a "best friend." Hutchins goes on to say that Jones had spent Easter and Thanksgiving at the Crawford Family's home. "She's been in the Crawford household with the famly numerous times", he adds.

Funeral services for Crawford will be held at Hill Chapel Baptist Church in Athens at noon Saturday, Nov 16.