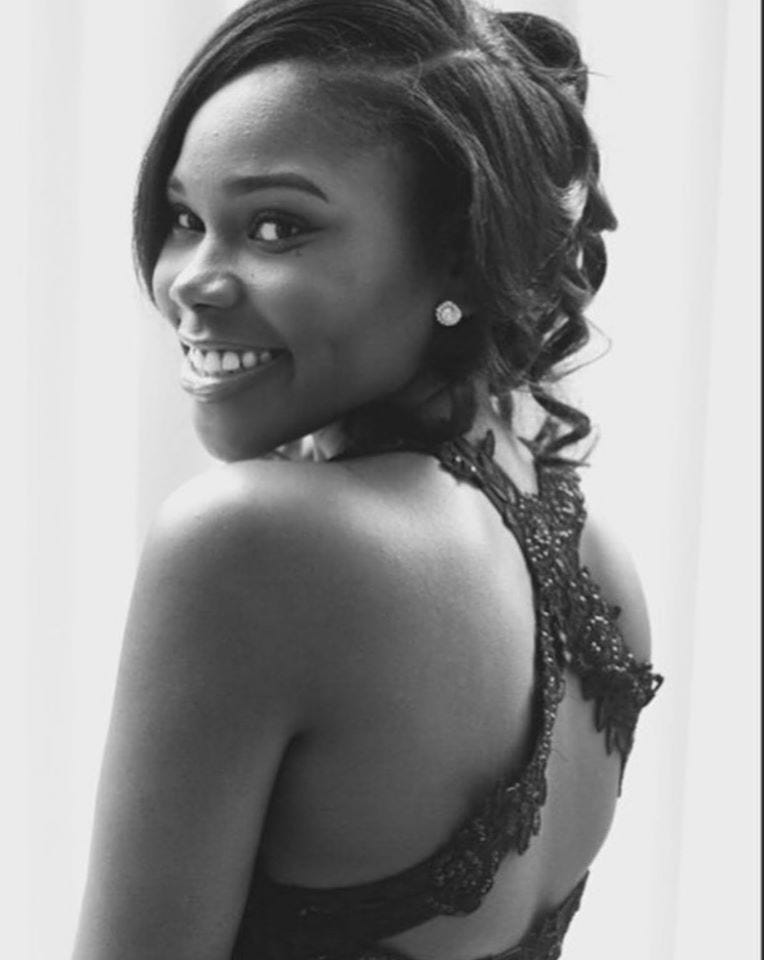 They murdered her together. That's what details from an Atlanta Police Homicide report indicate in the death of 21 year old Alexis Crawford. The Clark Atlanta Univesity student's roommate Jordyn Jones and Jones' boyfriend Barron Brantley are charged with Crawford's murder. Both are being held in the Fulton County Jail without bond. They are also 21 years of age.

It was on October 31 that Crawford and Jones had apparently gotten into a physical altercation. Brantley admits to stepping into the fight and choking Crawford to death.  Jones says that she used a black plastic bag to suffocate Crawford until she was no longer breathing.

Jones and Brantly apparently placed Crawford's body inside a plastic bin and transported it to Exhange Park in DeKalb County where they placed her in the woods.

Crawford's family reported her missing on November 1. Her body was found on Friday, November 8.

This afternoon, Crawford family spokesman Rev. Markel Hutchins released a statement that funeral services for Crawford are being moved to a larger venue.  The funeral scheduled for Saturday, November 16 at 12:00 pm will now be held at Cornerstone Church Athens, 4680 Lexington Road, Athens, GA 30605. The viewing will be held Friday, November 15 from 4:00 pm - 8:00 pm at Hill Chapel Baptist Church, 1692 W. Hancock Ave, Athens GA 30306.

The statement goes on to read that anyone who "desires to assist the Crawford family with covering the costs of having to unexpectedly bury this beautiful 21-year-old Clark Atlanta University student should directly call the Gregory B. Levett and Sons Funeral Home at 404.241.5656."