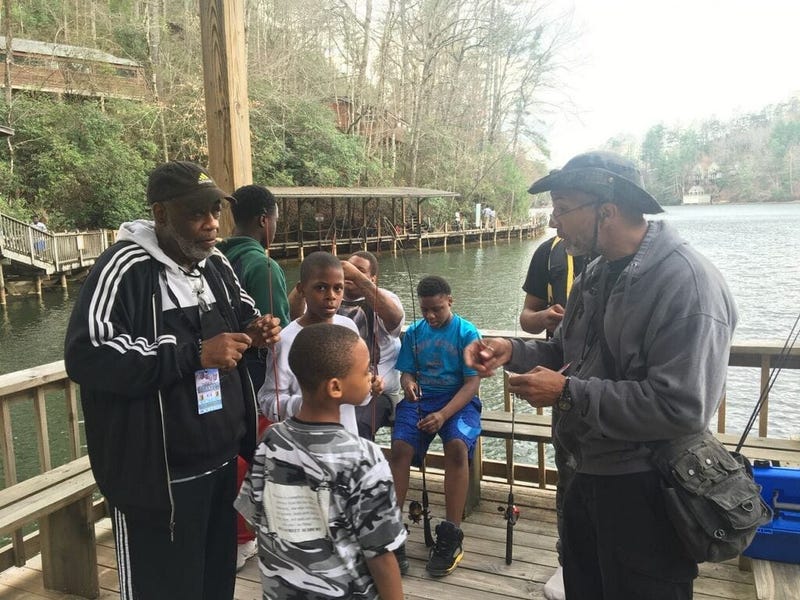 V103-Atlanta personality Greg Street has a reputation of giving back to the community. His "WeNeed2Read" initiative rewards hundreds of students annually. Working alongside Bruce Griggs, a local probation officer, the two say they want to help boys become men, and outside the walls of jail.

"We've been using this movie for 20 years", Griggs says about "Boyz N the Hood". The movie, which probes the lives of a black community, was made by Oscar-nominated director John Singleton who died this week at 51. 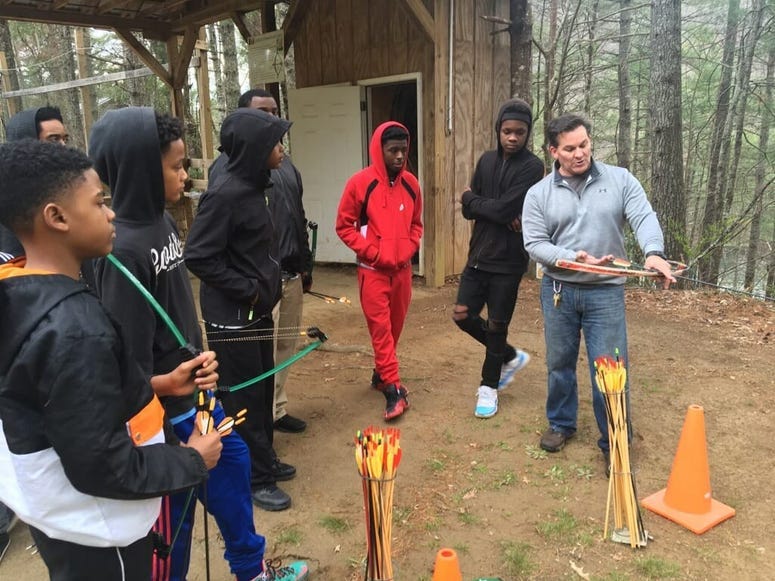 As statistics indicate that slider crimes and gun violence are spreading throughout metro Atlanta, Street and Griggs are hoping to expand their reach as well.

Their three-day Boys to Men Weekend Conference starts on Friday, May 3 and goes through Sunday May 5th. It incudes a trip to the YMCA Camp High Harbour in Cartersville, GA.

There is a $75 fee, which includes the weekend conference and Tuesday family meetings. For more information call 404-889-3008.

Click below to hear my interview with Street and Griggs.