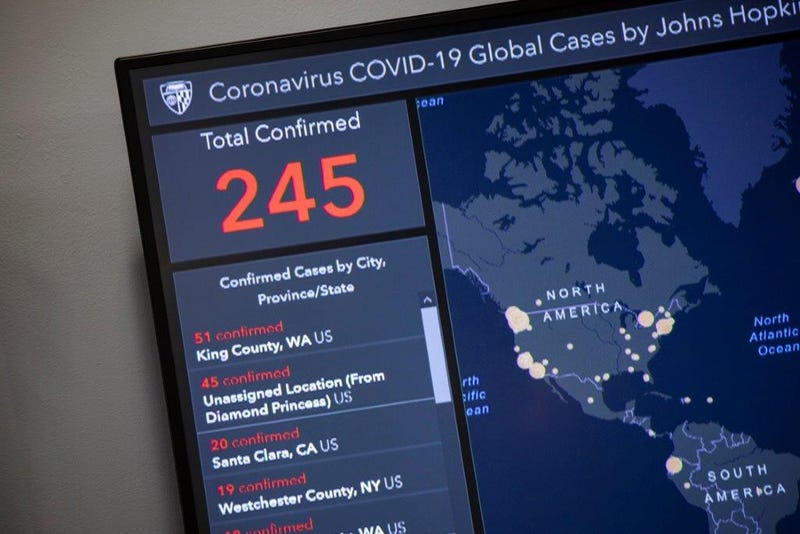 "We are doing preparation as we always do to make sure our nurses and other clinical staff know what to do", says Ford. "DeKalb is very international, so it's not unlikely that someone would show up at the health department with a history of travel and symptoms that would lead us to suspect COVID-19."

A 56 year old Fulton County man had traveled to Milan, Italy, and upon returning home to Atlanta started feeling symptoms of coronavirus. It was confirmed that he had the virus. "He was asymptomatic" when he came through Atlanta's Hartsfield-Jackson Airport says Dr. Ford. "He had no symptoms of coronavirus" at that time. The man's 15 year old son also tested positive for the virus. The man also has a 12 year old child and a spouse. According to Ford, they are also being tested for coronavirus.

The teenagers are both home schooled.  This week, Living Science Academy Study Center in Woodstock, where the 15 year old attended a class, announced it would be closed through March 12. Since then, Compass Prep Academy, also in Cherokee County, has decided to close through March 17. The infected teen apparently attended class with the child of a teacher at Compass Prep.

The risk of infection, according to Ford, is low.  She advises everyone to wash their hands with soap for at least 20 seconds, and to cough and sneeze into tissue and throw it away. She also says "If you are sick, stay at home."