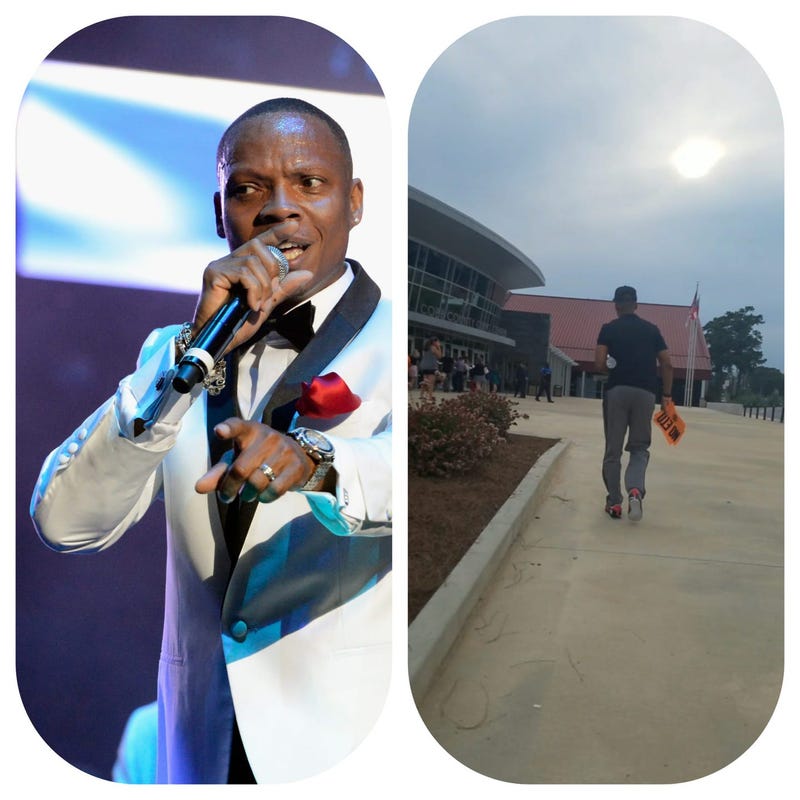 Atlanta U.S. Representative David Scott says the Sterigenics plant in Smyrna needs to be shutdown, at least temporarily. The plant uses ethylene oxide to sterilize medical equipment. The chemical is also used to make anti freeze. It was three years ago when the Environmental Protection Agency changed ethylene oxide from a chemical that "likely" causes cancer to one that "definitely" causes cancer.Rep. Scott represents the area where the Smyrna plant is located.

During a community meeting Monday night, hundreds of residents packed the Cobb County Civic Center in Marietta. Among them was Ron Devoe, a member of the R&B groups New Edition and BBD. Devoe, who lives in the Smyrna/Mableton area, told me that he is concerned about the impact that the potentially cancer-causing plant emissions could have on his family.

An estimated 1000 people were at Monday's community forum. Many expressed concern about environment impact and the unsafe conditions resulting from the Sterigenics facility. A recent report by Georgia Health News and WebMD revealed that EPA regulators failed to tell residents about the elevated cancer risks.  Maggie Williams said she's "concerned about the exposure to the population", and specifically to herself and her family.  Valerie Jagiella said that when she learned about the cancer risks she "was disappointed in the system."

30 Summa canister air testing devices will be placed around the plant for 2 weeks. They're to be checked daily. The canisters are part of a $133,000 independent test to be conducted by the cities of Smyrna and Atlanta, and Cobb County. 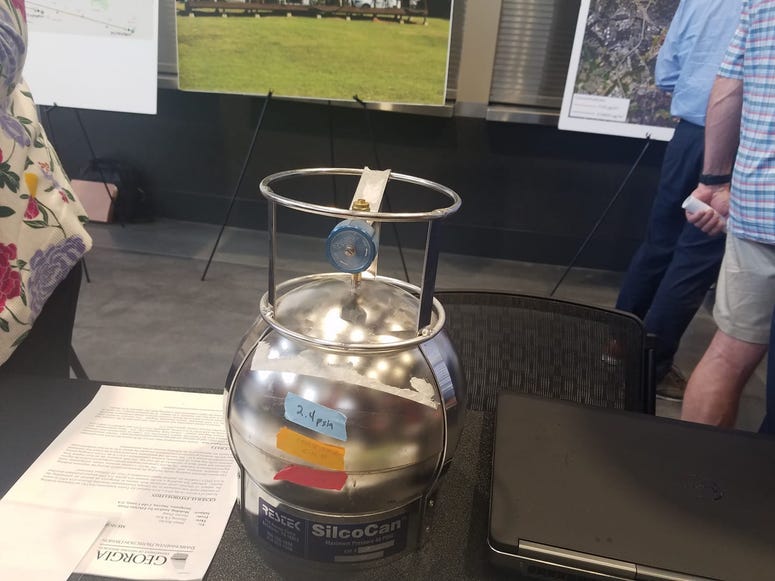 About 50 miles to the east of Smyrna, the BD Bard plant, located in Covington, Georgia, also uses ethylene oxide.

A meeting is scheduled for 7:00 p.m. (doors open at 5:30 p.m.) tonight at the Historic Newton County Courthouse in Covington.