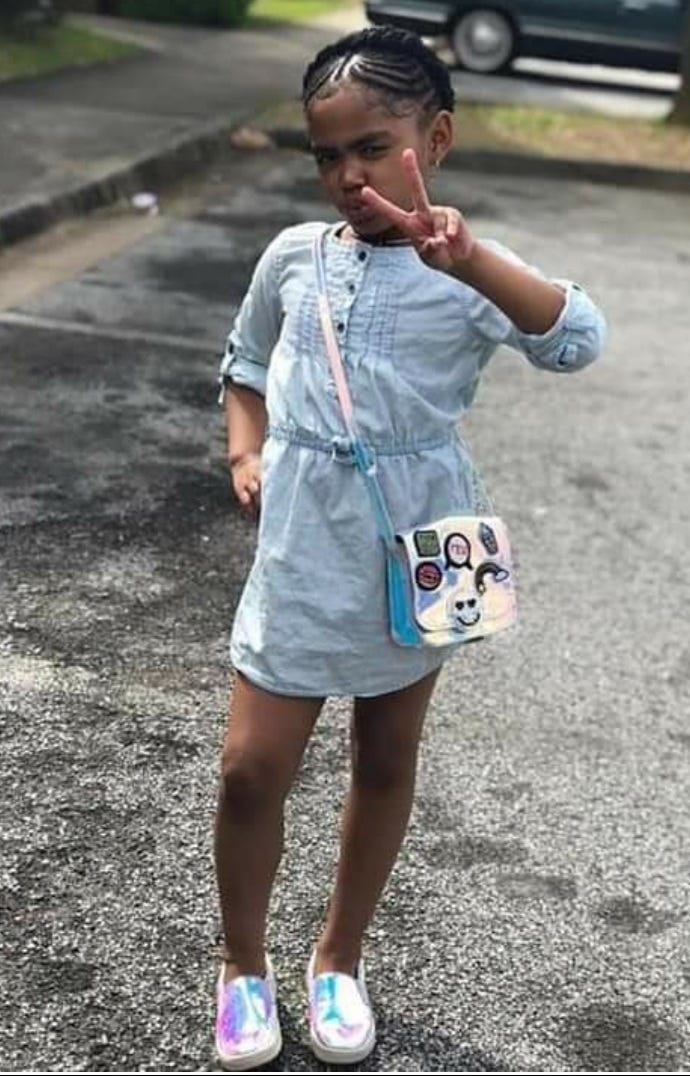 A public viewing will be held Tuesday, July 14 in Atlanta for 8-year-old Secoriea Turner.  Funeral services are scheduled Wednesday, July 15 for the 8-year-old shot and killed on July 4.

The viewing, according to Murray Brothers Funeral Home, will be from 9 a.m. through 6 p.m.  The Celebration of Life Service, according to the online obituary, will be at 11 a.m. at New Calvary Missionary Baptist Church.

Police say that Turner was riding in a car with her mother and a friend when the girl was shot and killed. It happened near the burned-out Wendy’s fast food restaurant where Rayshard Brooks was fatally wounded by police last month.

Earlier Monday, Turner’s family spoke during a virtual news conference. They called on the community to share what it knows about the death of the girl.

A group of armed men reportedly got into a confrontation with the driver of the car Turner was in and fired into the vehicle.

Tyler Perry, the Atlanta-based media mogul, is paying for the funeral.