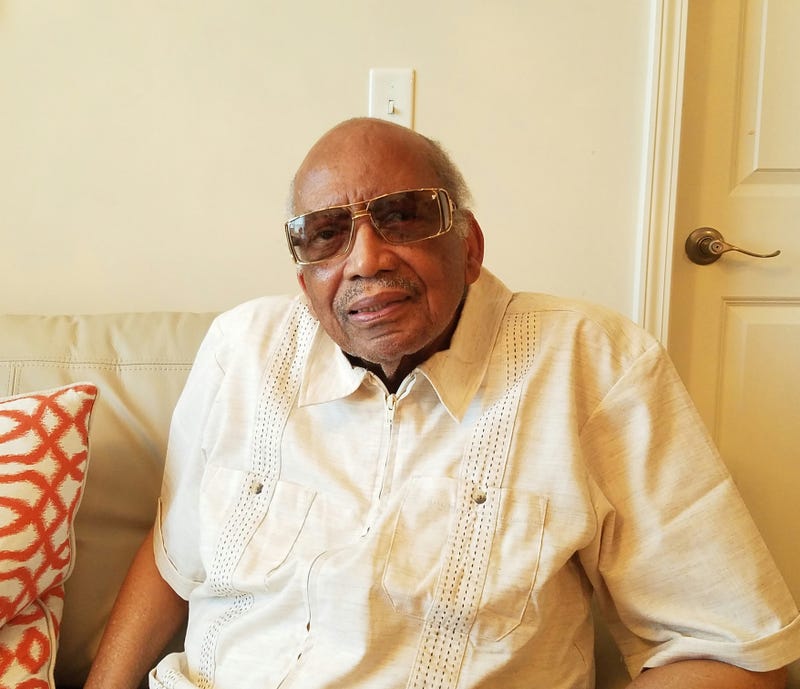 When I first met former Georgia State Senator Leroy Johnson, it was on Sunday, October 19, 2014. We were at the Adamsville Recreation Center in southwest Atlanta. Johnson gathered with parishioners from various Atlanta churches, including his own, Ebenezer.  He stood alongside his pastor, Dr. Raphael Warnock, Civil Rights icon Congressman John Lewis, and Dr. Christine King Farris, the sister of slain Civil Rights leader Dr. Martin Luther King Jr.

They were celebrating the first day of Sunday voting in Georgia's history.

I asked Senator Johnson how it compared to when he made history. He responded, "Unfortunately we're still trying to do today what we tried to do when I was elected to the office in 1962.""In '62 when I was the first black elected to the senate of Georgia, we were fighting for voter rights. We're still doing that now, that's unfortunate. This country is too good and too great for us to be fighting for Sunday election." 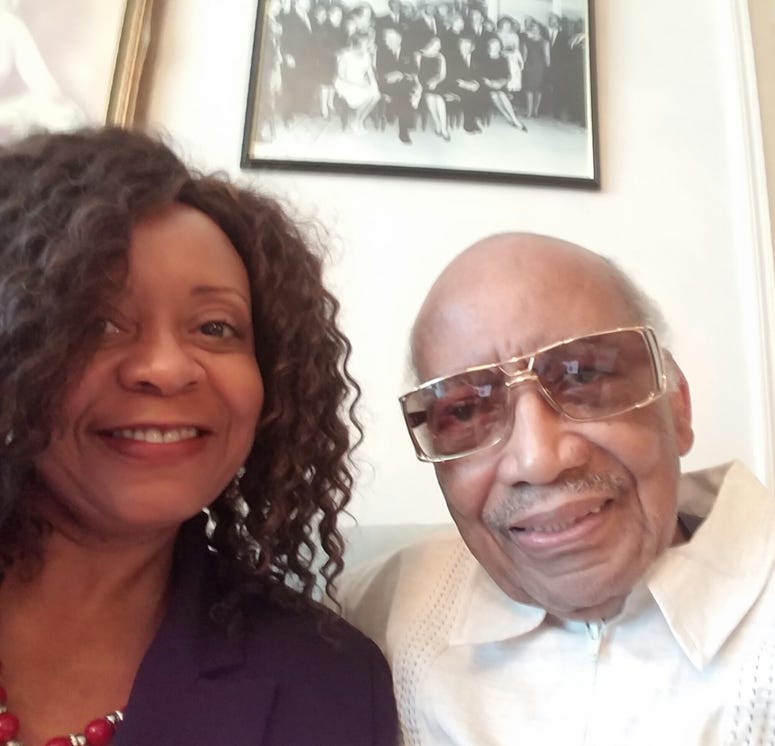 Two years later, Senator Johnson and wife Cleopatra, welcomed me into their Atlanta home. I found them both to be warm and quite gentle. The Senator smiled broadly, especially when he spoke of the years spent representing his hometown in the Georgia General Assembly. He was from Atlanta and graduated from Morehouse College.

Johnson, a Democrat, talked about being the architect of the revival of Muhammad Ali's boxing career. He also spoke about other successes, including desegregating the state Capitol.

Atlanta Mayor Keisha Lance Bottoms said in a statement that Johnson and his family had long represented the very best aspects of Atlanta. "As the first African-American elected to the state legislature in more than 50 years, Senator Johnson was a groundbreaking statesman whose formidable presence in the Georgia Senate, two years before the signing of the Voting Rights Act, put equality into play in Southern politics." Bottoms went on to say that "as an attorney and civil rights leader, (Johnson) integrated bathrooms at the State Capitol and persuaded unwelcoming colleagues in the General Assembly with his combination of discretion, persistence and a winning sense of humor. As Chairman of the Senate Judiciary Committee, he became a national symbol for the power of the Black vote. He was an early and influential supporter of MARTA and even helped broker Muhammad Ali’s comeback fight with Jerry Quarry at the old City Auditorium. Our entire city mourns the passing of this Atlanta legend and we extend our deepest sympathies to his family and friends.”

When Johnson died on October 24, 2019, he was 91. He is the first black elected official to Lie in State at the Georgia Capitol. His funeral is at noon Friday at Ebenezer.