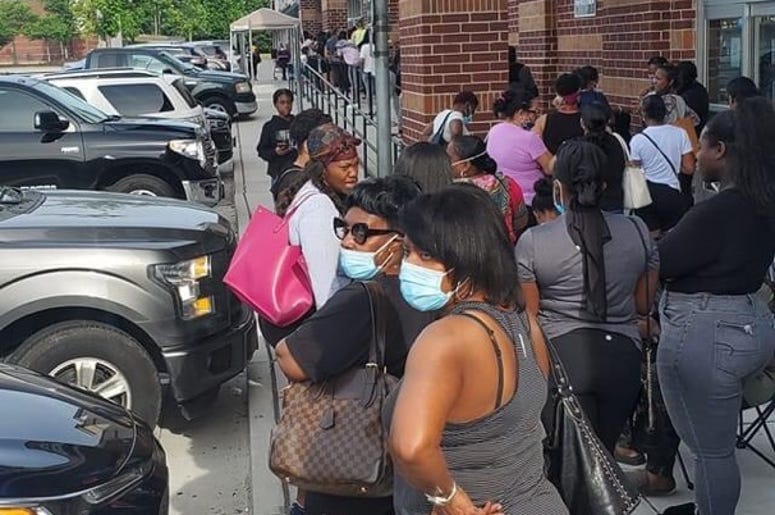 “If you make them stand outside you are responsible for social distancing and staffing to monitor”, says metro Atlanta lawmaker Elton Alexander.  The Stockbridge City Council member became concerned over the weekend, when he saw pictures circulating on social media.  They were photos from outside various Ross Dress for Less stores. About the scene of would-be shoppers waiting in a long line outside the store in McDonough, Georgia, Alexander called it “simply ridiculous.” Because he said there was “no social distancing and few masks.” McDonough and Stockbridge are both in Henry County, just to the south of downtown Atlanta. 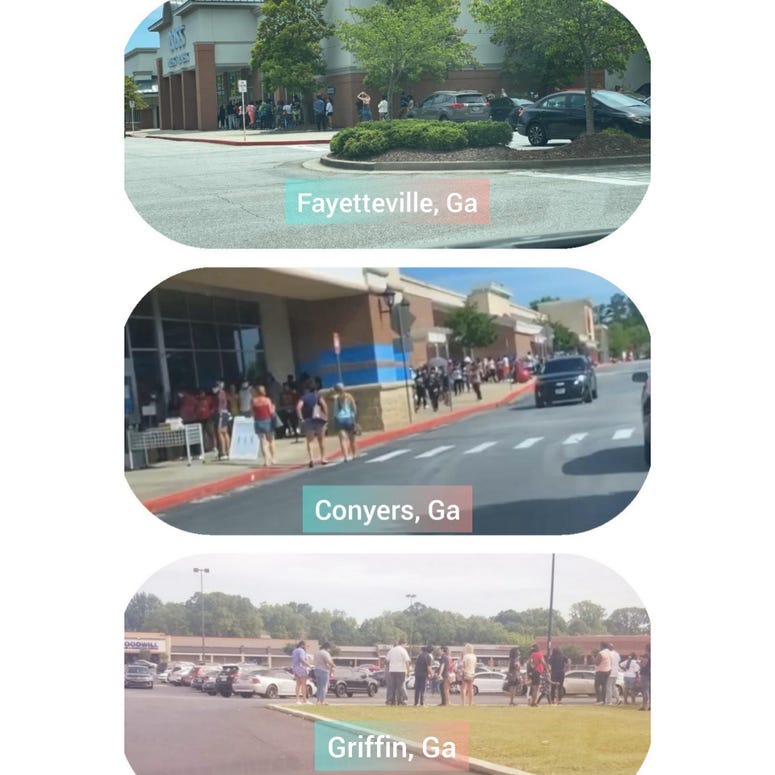 Photos also circulated of massive crowds outside Ross stores in Fayetteville, Conyers, and Griffin. The stores are starting to reopen.

On March 9, prior to the COVID-19 shutdown, Ross Stores had added 19 Dress for Less in the First Quarter, with plans to open a total 75 stores in 2020. On April 24, Ross announced that it had donated $1.5 million to COVID-19 relief efforts. Ross is also the parent of dd’s DISCOUNTS.

On May 21, Yahoo!Finance reported that 700 Ross stores had reopened yet, the company’s financials had fallen short of estimates. Though it had a net income of $421 million last year, the report indicated that Ross had a net 2020 First Quarter loss of $306 million.

Atlanta Mayor Keisha Lance Bottoms has announced a 5-phase plan to reopen the city. Georgia started reopening amid the coronavirus pandemic three weeks ago. During his latest COVID-19 update last Thursday, Governor Brian Kemp told residents "We’re all in this fight together. This Memorial Day, we want everyone to have a good, safe weekend in accordance with public health guidance."

The GDPH website and CDC website say to “cover your mouth and nose with a cloth face cover when around others” and to “continue to keep about 6 feet between yourself and others.”

As of Sunday evening, there were 42,902 confirmed cases of COVID-19, according to the Georgia Department of Public Health. There were 1,827 coronavirus-related deaths in the state. More than 97,000 have died from the disease in the U.S. according to the Centers for Disease Control and Prevention. 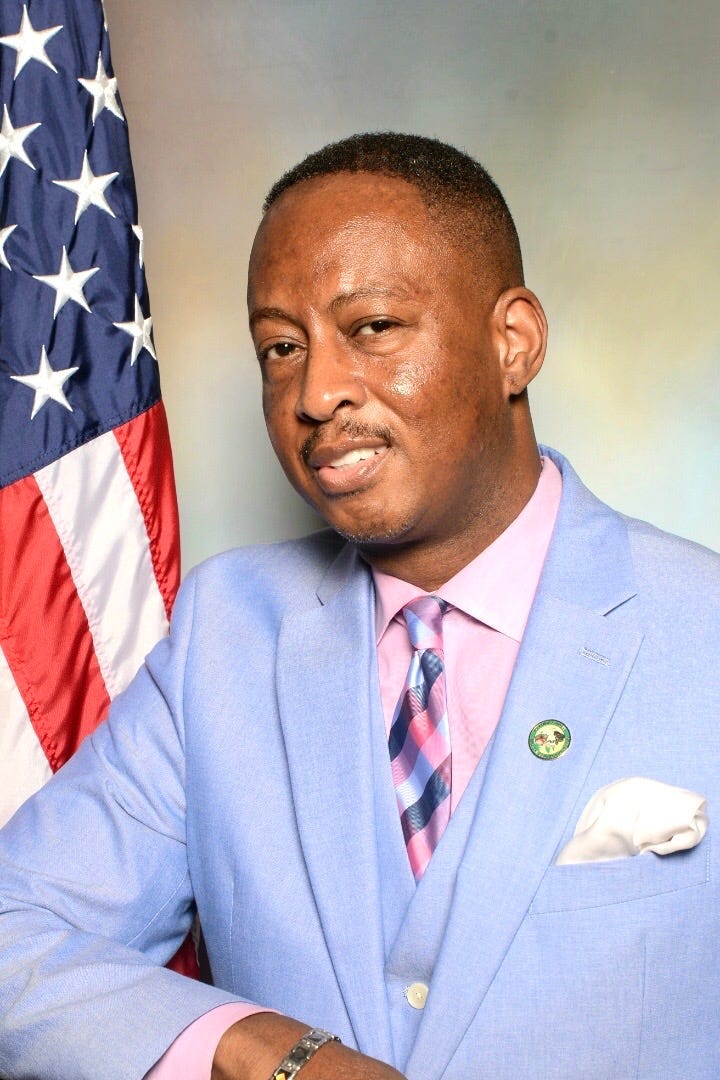 While reports indicate Ross has strict guidelines inside stores when it comes to numbers of shoppers, with plexi-glass, and one-way aisles, Alexander is concerned about customers waiting outside. Alexander says that Ross needs to be “held accountable for blatantly violating Georgia’s social distancing and safety guidance for COVID-19.” Alexander goes on to say that scenes from outside various metro Atlanta Ross stores “show the reckless disregard for public health for Ross’s inability to manage their reopening safely.” He says that he fears “hundreds of shoppers lined up outside the store without any apparent social distancing instructions, store enforcement, or clear plan potentially will create a public health nightmare for metro Atlanta in the coming weeks.”

By late Sunday, Alexander’s post on his Because We Care-Atlanta South Facebook page had reached close to 67,000 with hundreds of comments from various sides of the issue. “People still die and we have had (a) staff member to die. Take this seriously folks”, said one who claimed to work in the medical field. While another said “People have choices, if you don’t want to be out, stay home. Nobody’s twisting your arm to come out and play.” A third wrote, “I’ve noticed that a lot of people aren’t wearing masks as well. Just because McDonough is open does not mean COVID has gone away.”

“It needs to be better going forward at every store not just Ross” says Alexander.

No, it’s not just discount clothing stores with the long lines and people with no elbow-room between them. All across the country, there are photos strewn across social media of people at parks, eateries, and swimming pools not social distancing, and without masks.