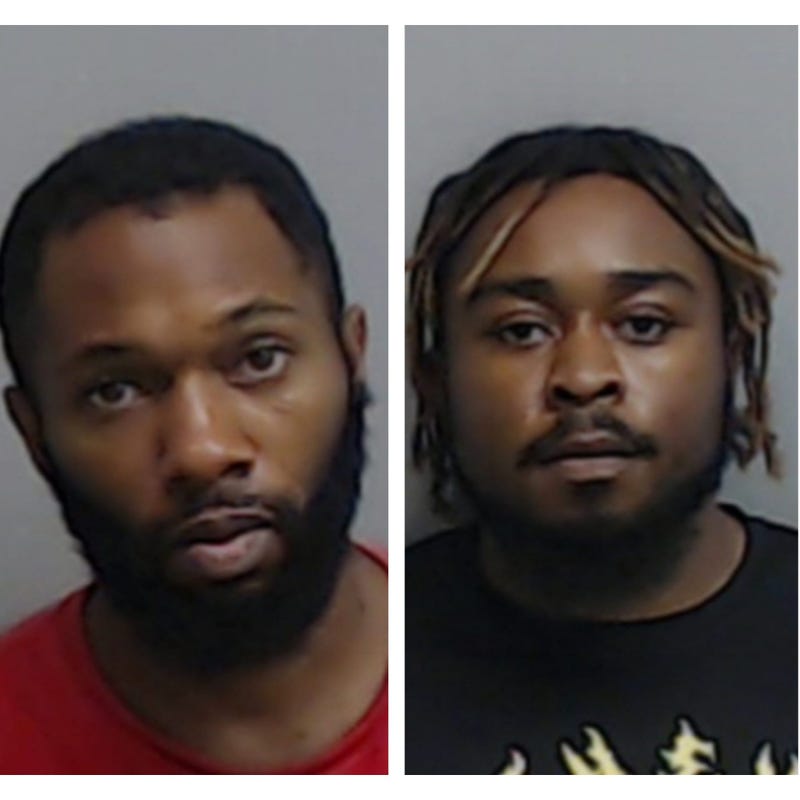 Two additional arson suspects have been arrested in connection with the fire  at the Wendy’s where Rayshard Brooks was shot by Atlanta police.

They are accused of burning down the fast-food restaurant on July 13, the night after Brooks was shot and later died.

A female named Natalie White was previously arrested and released on bond in connection with the fire.

According to the Fulton County Sheriff's Department, Kingston is charged with Arson in the 1st Degree and was granted a $10K bond Thursday.  He is required to wear an ankle monitor.

Wade is also charged with Arson in the 1st Degree, yet has a hold from the City of East Point Police.  He is scheduled for a first appearance Friday at noon at the Fulton County Courthouse. Wade is expected to appear via virtual video conference.