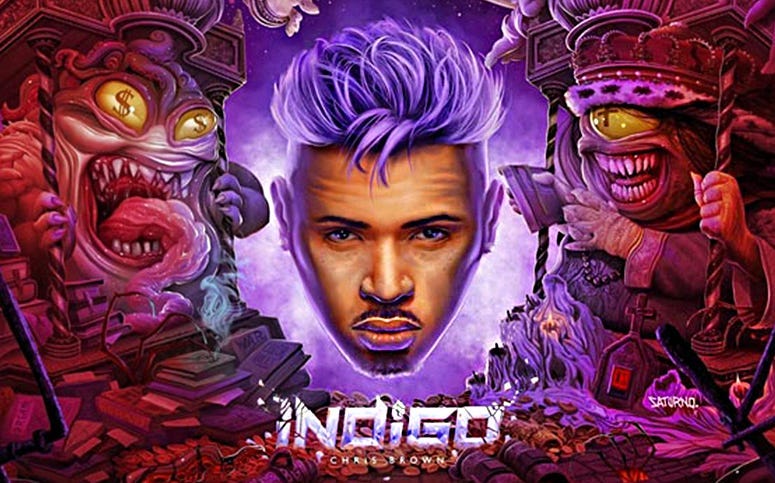 July 30, 2019 07/30/2019 9:47 pm
When asked to do the write-up for Chris Brown’s New Album Indigo and his tour “INDIGOAT”, I instantly became ecstatic because it would finally give me a chance to listen to this 33-track album that I’ve heard so much about.  Some suggest that it was too many records, some were crying that “it wasn’t enough”. I personally feel like it was, Perfect! With his strong out the gate intro “INDIGO”, the albums self-entitled single, Chris quickly takes a grasp of your ears-drums for a ride into pure fulfillment of a very heart felt journey.  With 14 collaborations on this EP, Chris links with some of Hip-Hop’s favorite living legends such as Juicy J., Juvenile, Lil Wayne and ATL’s own, Lil Jon!  The two creative masterminds Chris and Lil Jon brought Alicia Meyer’s “I Want to Thank You” back to life with their up-tempo, dance vibe single “TEMPORARY LOVER”.

Just over 30 minutes into the album Chris joins forces with another ATLien, Gunna, for the single “HEAT” and boy did they bring it! The entire album brings non-stop vibes.  He caters to every listener with INDIGO and if you don’t believe me just check out his song with H.E.R., “COME TOGETHER” which can be heard on V-103 via our Radio.com App. 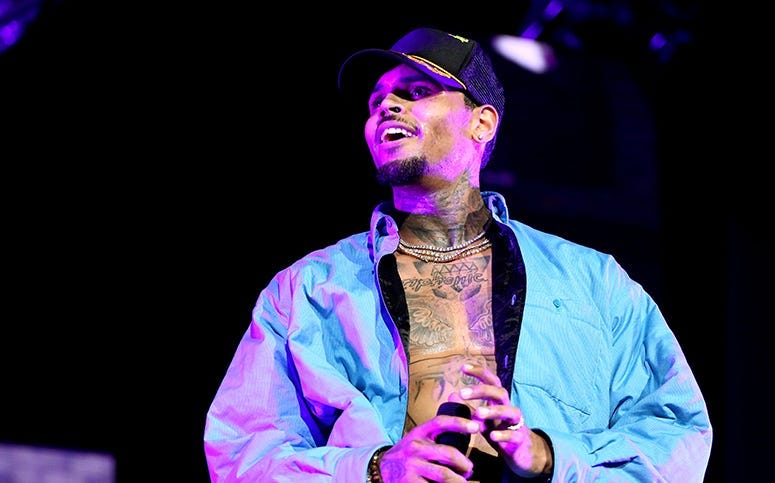 Breezy kicks off his tour on August 20th, in Portland, Oregon; visiting 38 cities including a 2 set dates in his own hometown of Hampton, Virginia and concluding in Anaheim, California on October 19th. Joining Chris on tour will be some of today’s trendiest artists, such as Yella Beezy and Joyner Lucas who both will be coming through Atlanta with C.B. on October 2nd at State Farm Arena.  Tickets go on sale this Friday at 12 noon at LiveNation.com.