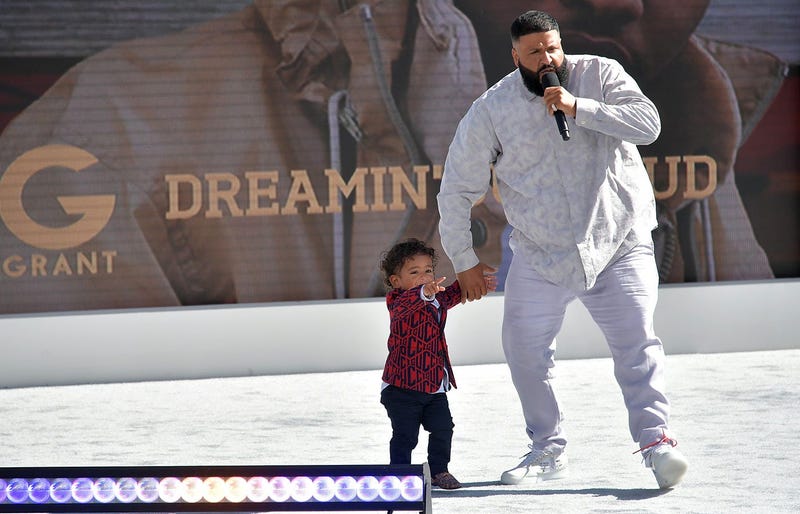 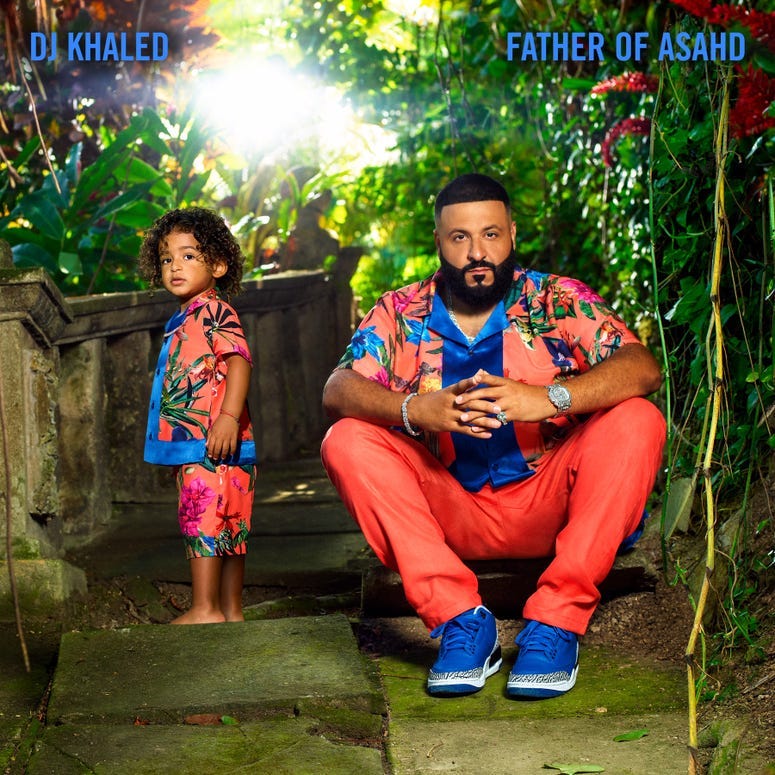 #FATHEROFASAHD available now.
My greatest body of work!
This one is for @asahdkhaled Mama Asahd and #FANLUV!
Thank you god🤲🏽 I love you.
God is the greatest!
Love,

The album begins and ends with reggae legend Buju Banton, first on “Holy Mountain” and finishing with track 15, “Holy Ground.” From there, fans of 21 Savage will bounce to the trap-tastic “Wish Wish” with a lead-off verse from Cardi, before coasting into the super-summer-centric “Jealous,” featuring Tycoon Music Festival headliner Chris Brown, Lil’ Wayne and Big Sean.

SZA brings a tribute to Atlanta with “Just Us,” a melodic R&B take on OutKast’s classic song “Ms. Jackson.” Other big names sure to draw ears into the project include a collaboration between Nas and CeeLo Green on “Won’t Take My Soul,” Jeezy and Rick Ross trading notes on boss life in “Big Boy Talk,” and “Top Off,” which stars JAY Z, Beyonce and Future.

Perhaps the song destined to be the album’s standout track is “Higher,” which has a powerful narrative performance from the late, great Nipsey Hussle over background choir vocals and a soulful chorus from John Legend. According to Complex, all proceeds from the writing and production of the song will go to Nipsey’s children.

A gift from my brother Nipsey that we want to share with the world. We miss you and we will forever keep your legacy going. The Marathon Continues. 🏁💙

The album is now available to stream and purchase everywhere -- click here to find it at Apple Music. 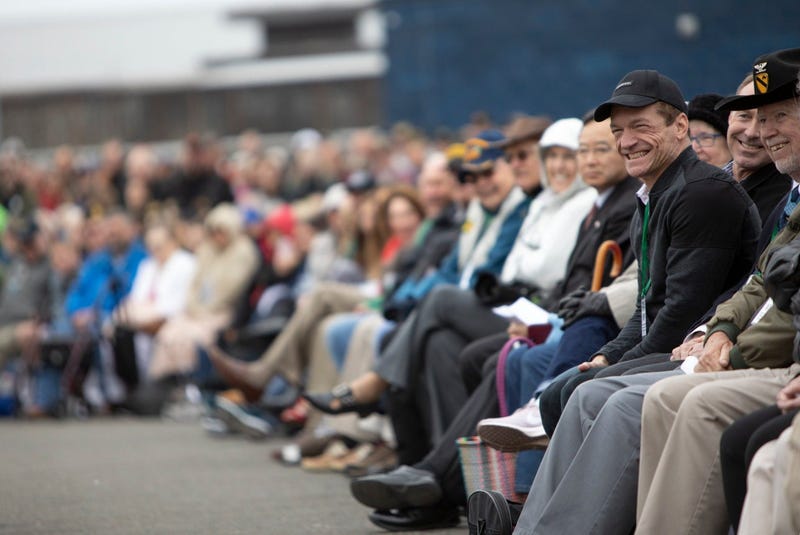 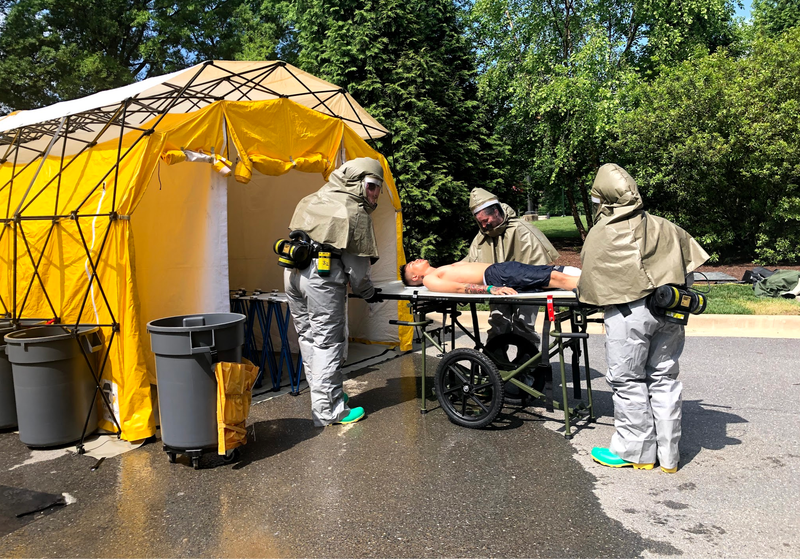 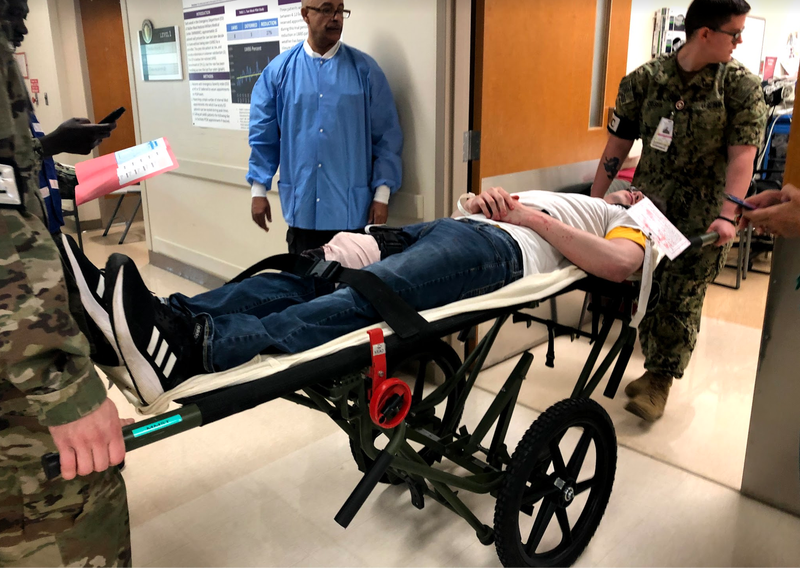 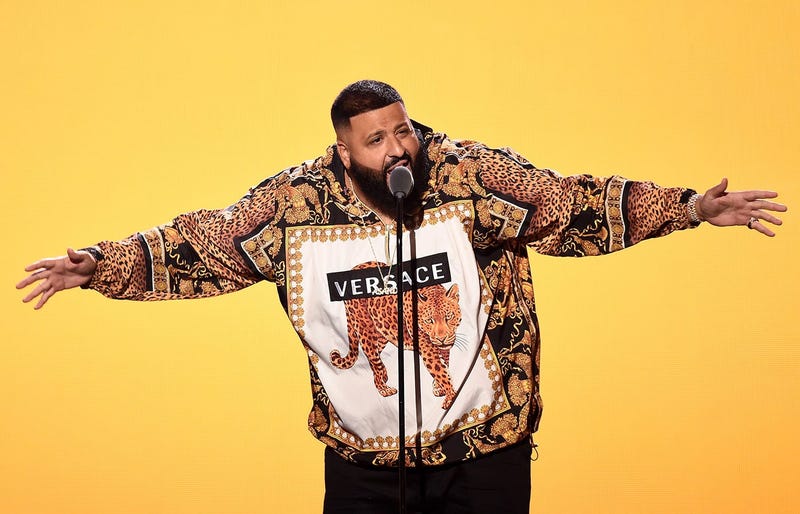