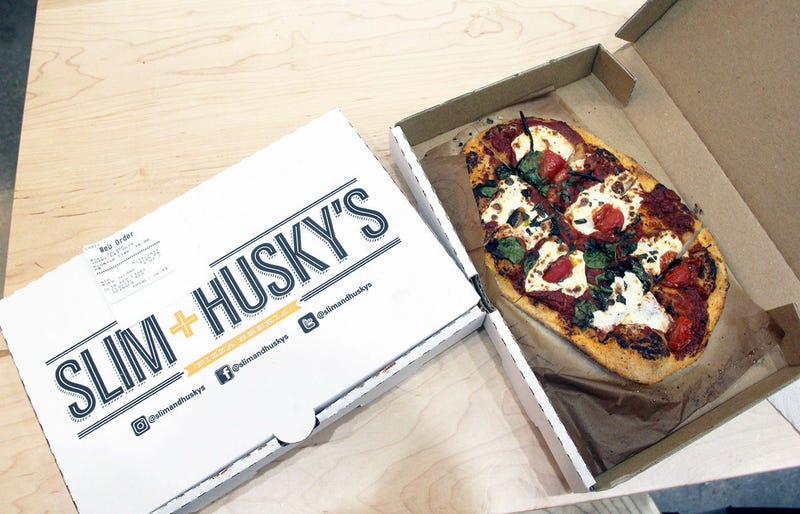 With its first location on Howell Mill Road officially open and a second location opening soon in the Adair Park/West End area, Nashville-based Slim & Husky’s Pizza Beeria has arrived in Atlanta. And with some very ATL-centric details in both the design and menu of their West Midtown restaurant, it’s likely to become a popular destination for residents of all backgrounds, but especially those who love Atlanta’s vibrant hip-hop culture. And of course, those who love a good pizza will enjoy it as well.

There are eight signature pizzas at Slim & Husky’s, and they’re all named to pay homage to black musical influences. There’s the margherita “Red Light Special,” which has spicy red sauce, basil and fresh mozzarella. Vegans will love the “Nothin’ But a ‘V’ Thang,” with bean ragu, vegan cheese, caramelized onions, roasted peppers, corn and spinach. And on the other side of the meat spectrum is the “Cee No Green,” which shows love to ATL’s own Ceelo and comes with the goodies in terms of meats: ground beef, pepperoni, both hickory-smoked and Canadian bacon, and Italian sausage.

College friends Clinton Gray, Derrick Moore, and Emanuel Reed -- all classmates and former football players at Tennessee State University -- began two years ago with their first location in North Nashville, an area with a higher rate of poverty than the part of “Music City” known for tourist attractions and bachelorette parties. According to an interview with CBS News, the three young men invested near $1,000 each, and figured they’d be successful if they could reach sales of 300 pizzas per day. Not long after opening, they were doing just that, plus 700 more on average, daily.

It helped that Gray, Moore and Reed opened their first location not far from their own alma mater, which is also near the hub of two other HBCUs -- Fisk University and Meharry Medical College. It’s also an area that is surrounded by gentrification.

The success of their first location, as well as two additional spots in Nashville, obviously influenced their decision to come to Atlanta, where their soon-opening location in the rapidly gentrifying Adair Park/West End area will put them on Metropolitan Avenue, right next to Morehouse College, Spelman, Clark-Atlanta University and the rest of the Atlanta University Center.

As for the Howell Mill location, which opened Thursday, May 9, customers will find murals of legendary Atlanta musicians, with particular honors going to the Dungeon Family. Walk inside and you’ll see a black and white painting of Goodie Mob on the wall as you get towards the line to place your order (it’s fast-casual, counter-style ordering). There’s also a large poem from Big Rube, the DF’s longtime resident spoken wordsmith, and in the men’s bathroom you’ll find renderings of other Atlanta rap artists depicted as martial arts masters, from Young Jeezy to Gucci Mane, T.I. and Jermaine Dupri.

A post shared by Slim and Husky's Pizza Beeria (@slimandhuskys)

When Gray spoke to Essence magazine last year, he explained why hip-hop plays such a big part in the restaurant’s identity. ““Being young and black growing up in Nashville, we loved southern hip-hop, and artists like Master P, Biggie, and Tupac,” he said. “We wanted to bring with our restaurant concept a recognition of how we grew up, so you’ll hear soundtracks like Mary J, WU Tang Clan, and see black films and shows like the Fresh Prince of Bel Air a constant presence on our screens.”

Visit Slim & Husky’s website now to see the menu and learn more about the company. 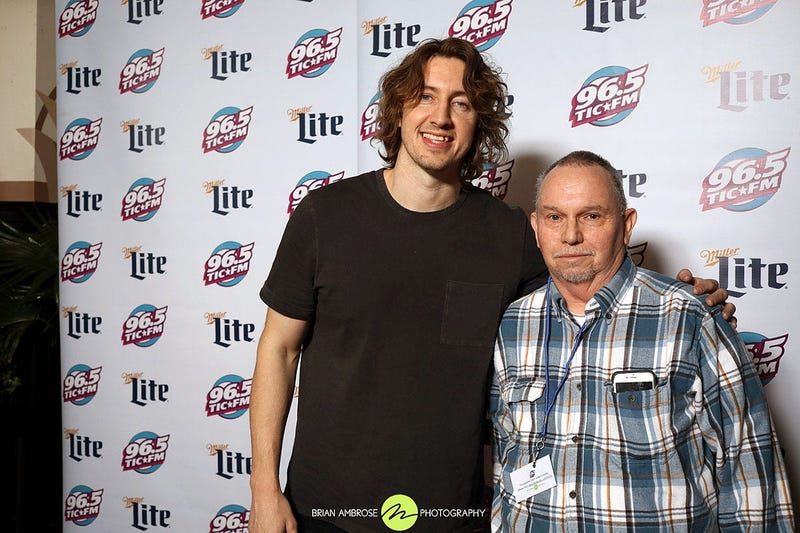 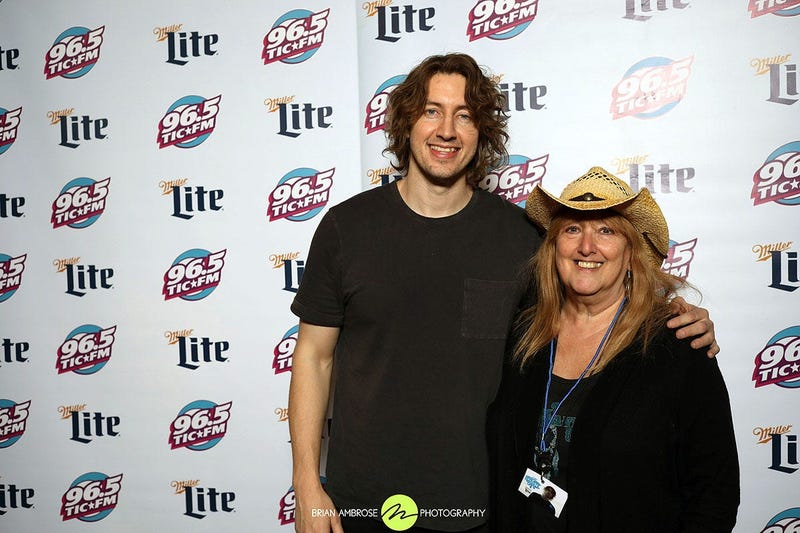 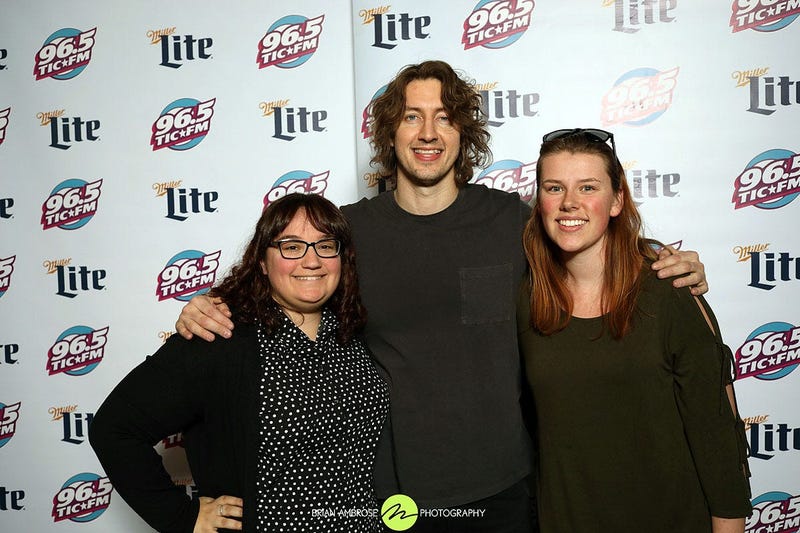 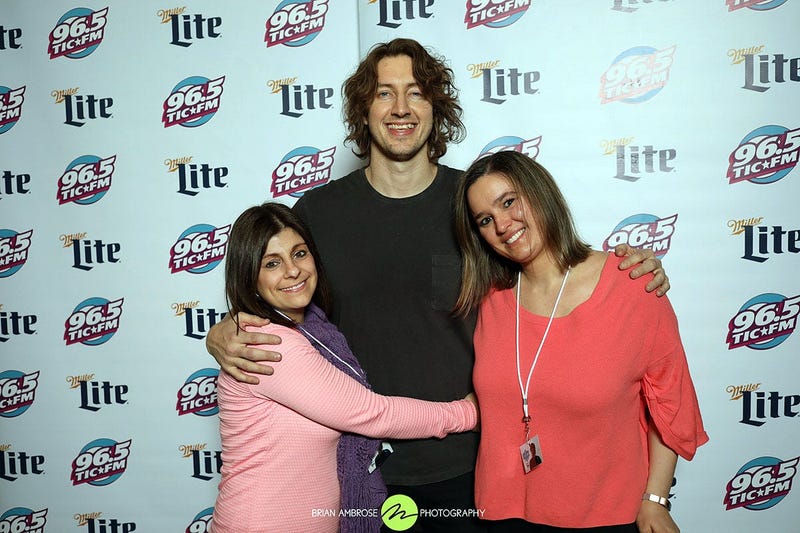 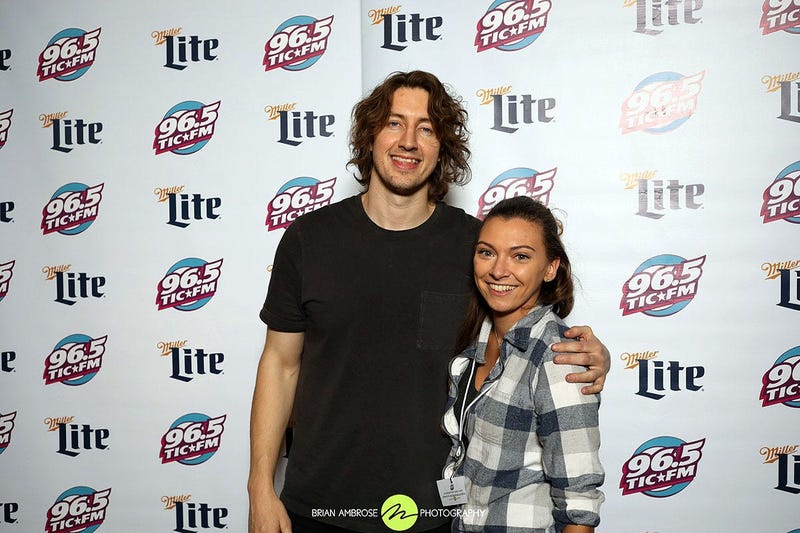 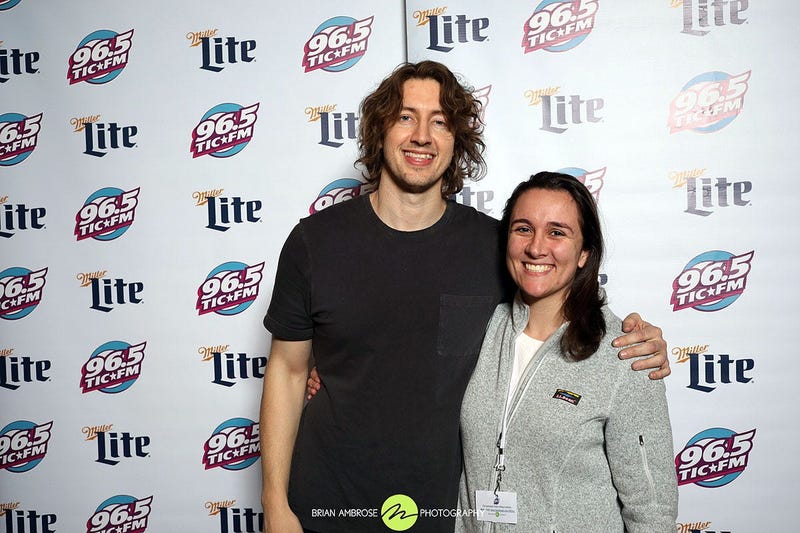 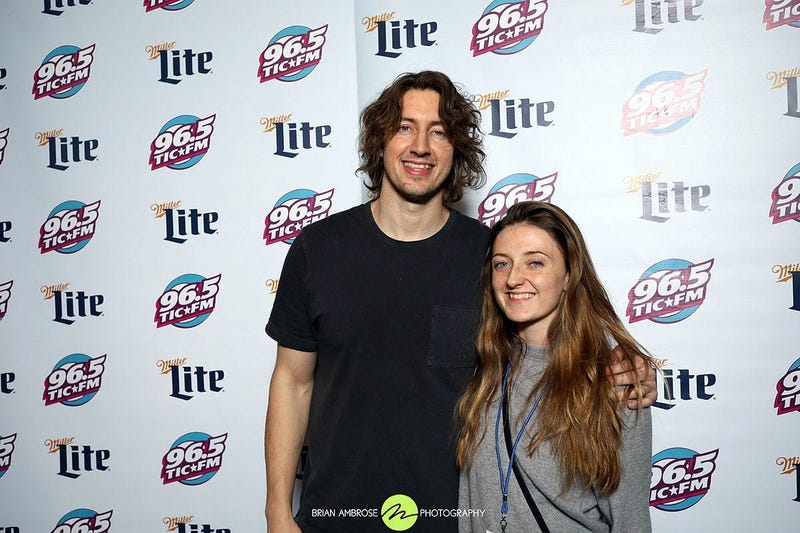