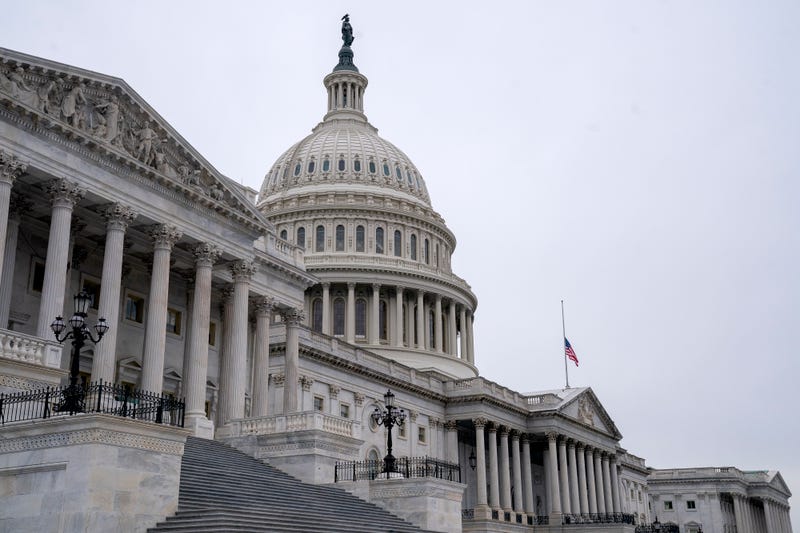 Trump supporters are planning to hold “armed protests” at all 50 state capitols, as well as the Capitol building in Washington, D.C., through Inauguration Day and possibly beyond, according to a report.

In a bulletin obtained by ABC News, the FBI said it “received information about an identified armed group intending to travel to Washington, D.C. on 16 January.”

“They have warned that if Congress attempts to remove POTUS via the 25th Amendment, a huge uprising will occur,” the bulletin added, according to the report.

The FBI is also investigating reports that a group is “calling for ‘storming’ state, local and federal government courthouses and administrative buildings in the event President Donald Trump is removed from office prior to Inauguration Day,” the outlet reported.