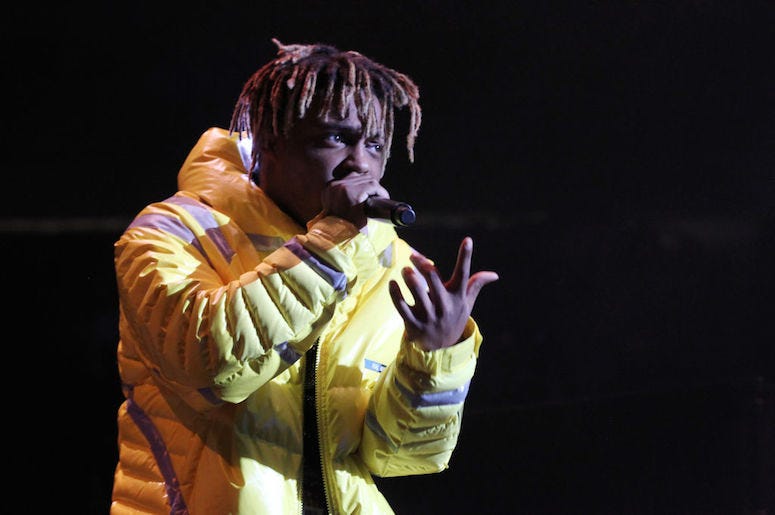 The final music video Juice WRLD filmed before his death in December 2019 has been released.

“Bad Boy” sees Juice teaming up with Young Thug as the Cole Bennett directed video pays tribute to the 1995 film Bad Boys. Juice and Young Thug are seen cruising the streets and riding around town before meeting up with a group of individuals in face paint.

This isn’t the first posthumous Juice WRLD release to drop since his death in December 2019. Back in July his third studio album Legends Never Die was released featuring 15 songs and a host of collaborators.

“We feel that this collection of 15 songs best represents the music Juice was in the process of creating. The album shines a light on the collaborators that meant so much to Juice and deeply impacted his musical process,” a statement on his Twitter account read.

“Juice dedicated his music to his fans and, now more than ever, we hope this album brings some reprieve to everyone during these unsettling times. Please join us in celebrating Juice’s life by enjoying this album. Juice’s legacy will live forever; LEGENDS NEVER DIE!”