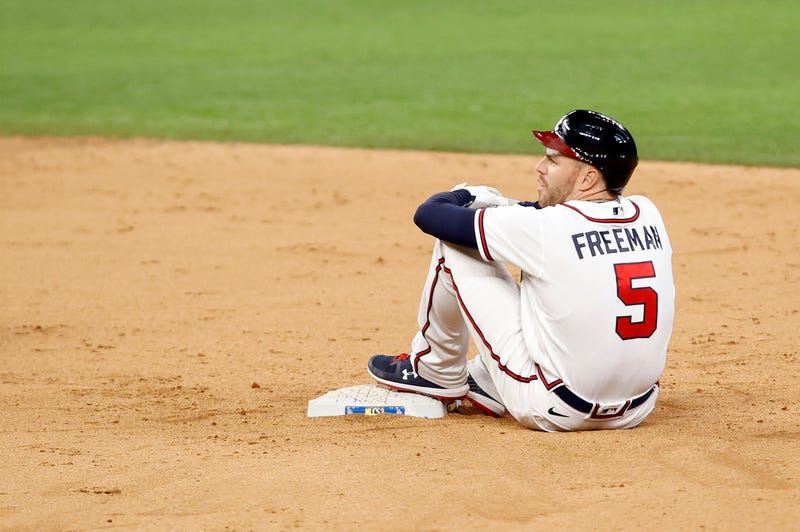 Coming off a spectacular season and post season, the Atlanta Braves now look ahead to a full 162 game season. So, what's next? What do the Braves need to do in order to ensure they improve in 2021?

Host, Willie P explains one of the biggest moves for the Braves is inking an extension for NL MVP, Freddie Freeman, making him a "Brave for life".  Additionally, at one point last season the Braves were down to just 1 starting pitcher and the success of arms has not been a feather in General Manager, Alex Anthopoulos' cap.

The need to bolster the starting pitching depth is paramount in the offseason.   If you're going to lose some pitchers for a month during the season, better try to lose them on the front end rather than the latter half. A full season of games will without doubt create some endurance and soft tissue concerns for not only the Braves, but across the league.