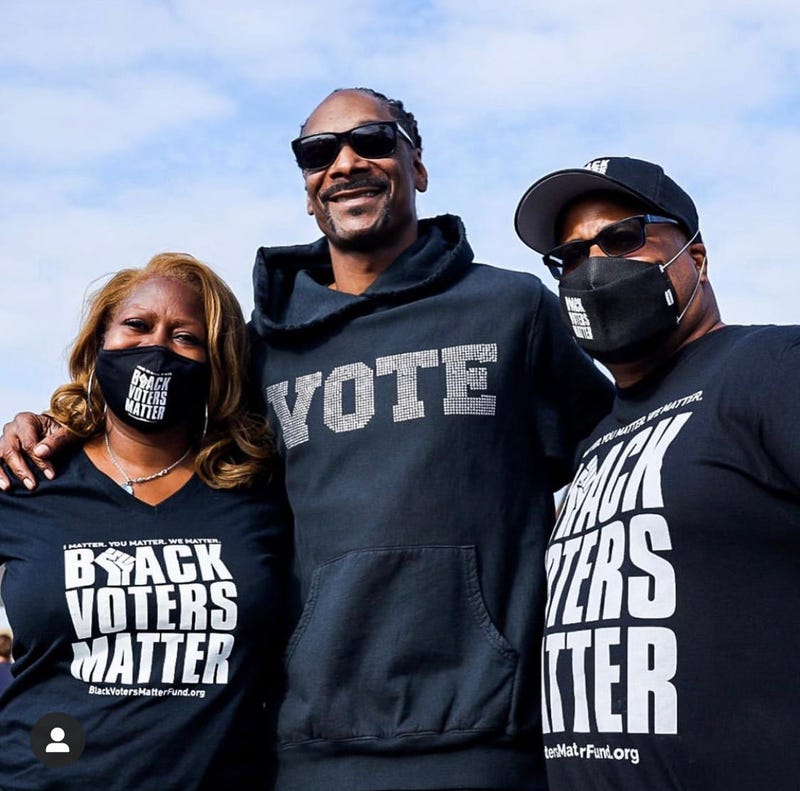 LaTosha Brown says she is honored to be one of the many black women “who took care of business” in determining the outcome of the 2020 presidential election.

Vice President-elect Kamala Harris is not only the first female vice president, she is also the first Black and South Asian elected to the position. “We wanted to see a Black woman as VP and we made it happen” says Brown. 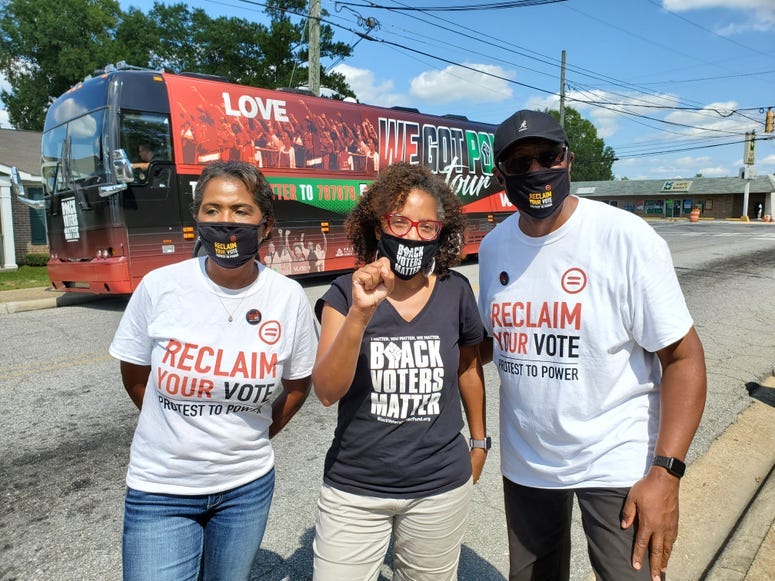 Traveling around the country on their “We Got Power” tour bus, Brown and Black Voters Matter Fund co-founder Cliff Albright, ferried fellow advocates to register voters and deliver the message about the importance of participating in the electoral process. Along the way Brown says they connected with celebrities like Jaden Smith and the highly popular rapper Snoop Dogg. Brown says of Snoop "We were happy to witness our brother vote for the first time. He influences millions of people and so we love him because he always stands with the community."

According to Brown, it was the sisterhood that brought it all together. "Black women in this process weren’t just voters, we were organizers. “There were Black women who were actually doing the organizational and strategy work to make sure to tap into our folks.”

Brown says that she and Albright created Black Voters Matter Fund in 2016 to increase the capacity of black-lead organizations in order to build black political power in communities.