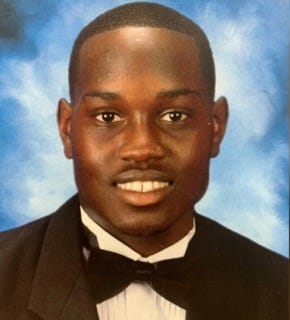 Ahmaud Arbery was 25 years old when he was chased and gunned down near Brunswick, GA on February 23, 2020. Photo credit Family
By Maria Boynton

Arbery was the 25 year old black man shot and killed while he was out for a jog. It happened on February 23, 2020, near Brunswick, GA, in the area known as Satilla Shoals.

While Arbery was killed in February, it wasn't until after a video surfaced of how his death occurred, that three white men were arrested and charged with murder.

That was three months after Arbery's death. 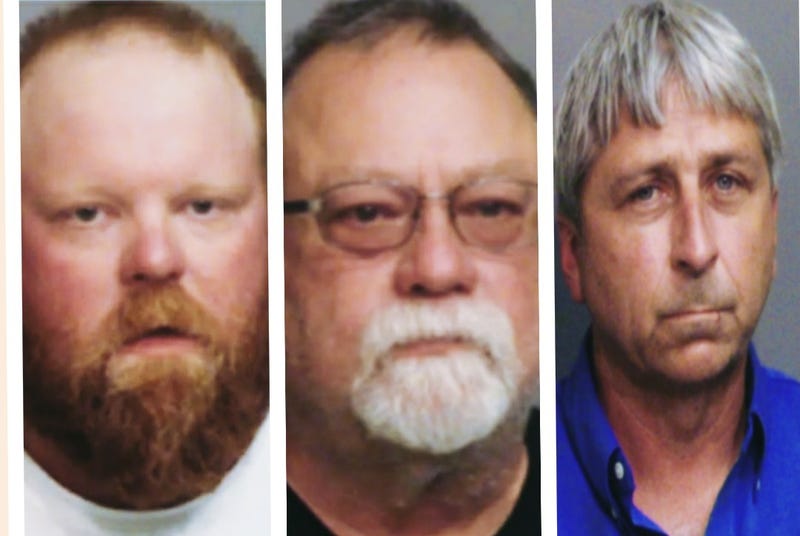 The Georgia Attorney General appointed the Cobb County D.A. as the special prosecutor in the case.

D.A. Broady spoke to Radio.com's Maria Boynton about what's next in the case.