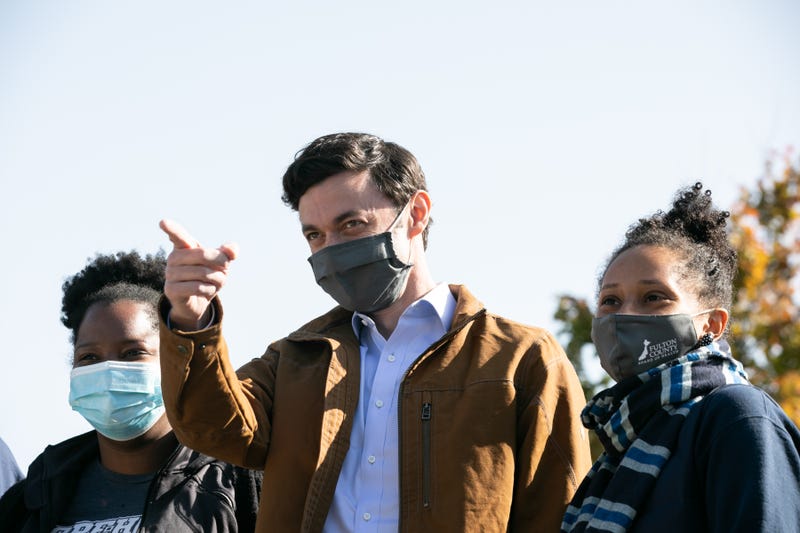 During the historic campaign of United States Senator Jon Ossoff, he made a promise to work tirelessly to ensure students can graduate from public and private Historically Black Colleges and Universities debt free. During the Senate confirmation process of President Biden's nominee for White House Budget Director, Sen. Ossoff wasted no time highlighting the importance of prioritizing HBCU funding in the national budget.

OSSOFF: “Georgia hosts some of the most renowned Historically Black Colleges and Universities in the country, and HBCUs play a vital role, not just serving the Black community, but as gems in our nation's higher education system.

“Will you commit to working with my office to ensure that as the Administration develops its budget request in upcoming years, that the needs of HBCUs are proportionally represented and well represented in the President's budget request?”

TANDEN: “Senator, as a candidate, President Biden did discuss the vital role HBCUs play, in amongst higher education institutions, from an equity perspective and higher education and, and essentially wealth building over the long term. And so it is a priority for the President and the Vice President, and I would welcome the opportunity to work with you on those issues in supportive HBCUs and the vital role that they play.”

Dr. Rashad Richey, a university professor who holds a research doctorate in higher education policy and an HBCU graduate himself, commends Senator Ossoff for his spirit and political determination in this matter.

Listen to the commentary below.