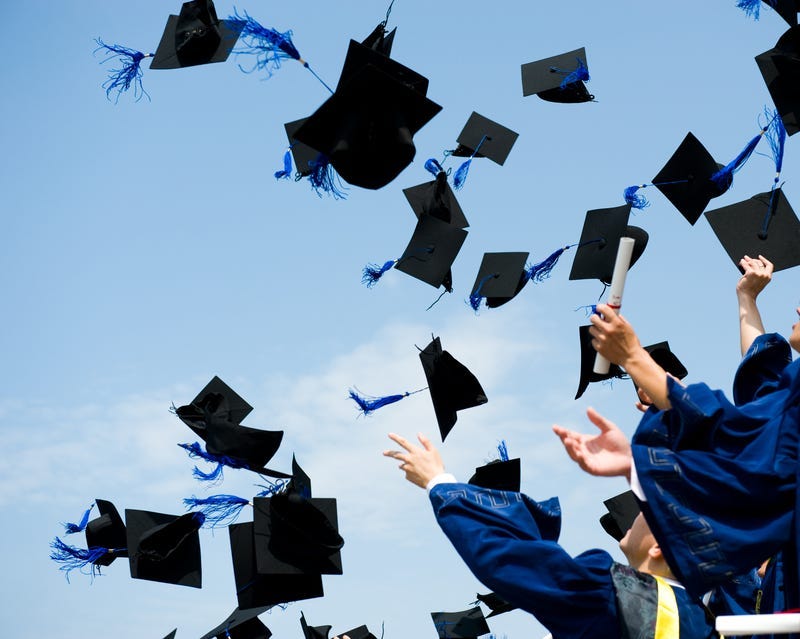 CHICAGO (WBBM NEWSRADIO) -- Three months after Argosy University abruptly shut its doors, some of its students have found a new school.

Single mom Lauren Jackson was devastated to learn Argosy was closing halfway through her second semester of the psychology doctoral program.

"It was hard to know that I was going to have to go home and tell my daughter that I don't know if I was ever going to be a doctor," she said.

And because the for-profit school diverted federal payments for operating costs, Jackson didn't get her student loans.

"I was in the process of eviction and my daughter's school would no longer let her go until I could pay her tuition," Jackson said.

Just a few weeks after Argosy closed in early March, Jackson and about 200 other Argosy students in Chicago transferred to National Louis University.

The move came after NLU received new accreditation and took over the Illinois School of Professional Psychology.

Fellow psychology doctoral student Kevin Davis said they've made up the rest of that lost semester thanks to NLU administrators moving at lightening speed.

He said it was traumatic not knowing where he was going after Argosy closed, but said National Louis staffers saved him from having to spend another year in school.

While he and Jackson have more courses to complete in the five-year program, 33 former Argosy students will graduate from National Louis on Saturday.