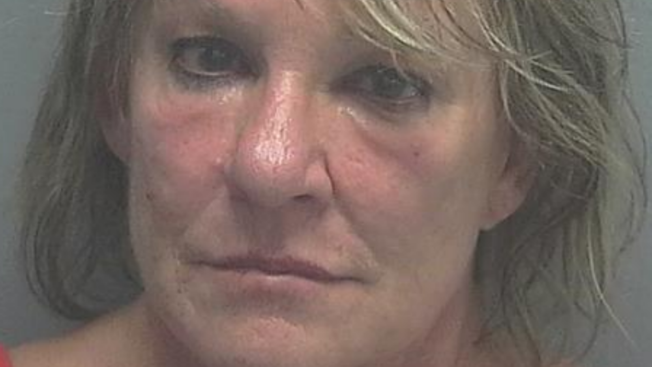 RACINE, Wis. (WBBM NEWSRADIO/AP) — Police in Wisconsin said the "barbaric" killing of a young woman found dead in a cornfield 20 years ago has been solved and the victim finally identified.

Sheriff Schmaling said Peggy Johnson was cognitively impaired and that when she was 18-years old - five years before her death - her mother died and she walked to a McHenry medical facility where she ran into Laroche.

The sheriff said Laroche took Johnson into her home and was responsible for the young woman's death.

"The utter barbaric brutality inflicted on this young woman is something none of us will ever forget," he said.

Sheriff Schmaling said Johnson was "brutalized by many means over a long period of time."

Schmaling said that until recent weeks, "neither Linda Laroche nor Peggy Johnson’s names have ever come up in our investigation."

He did not say what finally led police to that information.

Peggy Johnson’s body was found in July 1999 in a cornfield just off a road in Raymond, Wisconsin in Racine County.

The sheriff said now that the victim's name is known, she’ll be re-buried next to her mother.

Sheriff Schmaling said Laroche was arrested in Cape Coral, Florida Tuesday. She's had an address for years in the Cape Coral/Ft. Myers area. According to a criminal complaint, La Roche was charged Thursday with first-degree intentional homicide and hiding a corpse in the killing of Peggy Lynn Johnson.

The sheriff called this "a day of mixed emotions".  He said "We are angered by this senseless and brutal murder of this young woman and we want justice served, yet we’re also very proud today by the fact we can finally offer some closure and some peace."

He said investigators have spent thousands of hours over the past 20 years trying to identify the victim and bring her killer to justice. He says investigators "never gave up."

Peggy Lynn Johnson had a mother, father and brother who are all dead now. She has a sister she has never met, according to the sheriff.

Schmaling did not provide details about Johnson's cognitive impairment, nor explain if La Roche was still employed as a nurse.

(WBBM Newsradio and The Associated Press contributed to this copy. All Rights Reserved. This material may not be published, broadcast, rewritten or redistributed.)