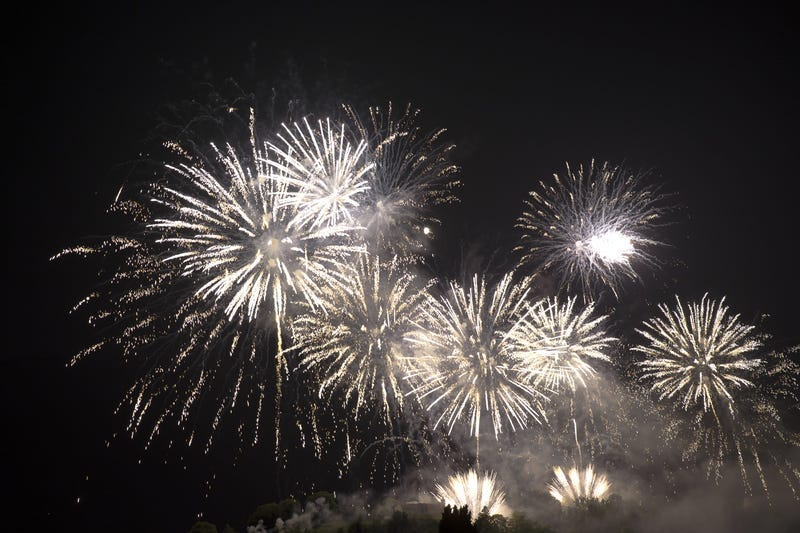 CHICAGO (WBBM NEWSRADIO) -- This Fourth of July may be a dud due to the COVID-19 pandemic.

A growing number of suburban communities are cancelling Fourth of July fireworks displays and the clock is ticking for others to make decisions.

Firework shows have been cancelled so far by Beecher, Carol Stream, Oak Brook, and Lisle, and others will need to make decisions soon.

“It’s not something we wanted to do,” south suburban Beecher President Greg Szymanski told the Chicago Sun-Times on Tuesday. “We were holding out, hoping and praying we could still pull it off, but I think the writing was just on the wall.”

While public safety is a main concern - keeping people a safe distance from one another, the cost is another issue, as municipalities and sponsors deal with cash shortages.

Melrose Pyrotechnics, which puts on displays in the city and suburbs, said many are calling to talk about options. Melrose Pyrotechnics President Michael Cartolano told the Sun-Times one possibility is to do higher shows allowing spectators to spread out, which may work in open spaces, but could be more difficult to pull off in Chicago.

“It might be the new normal for a little while, but I think we can provide some decent fireworks entertainment by doing it that way,” he said.

Melrose Pyrotechnics does the weekly Navy Pier fireworks and the Fourth of July display -those have not been cancelled so far. Mid-May is considered decision time, so the companies can make preparations.

“Given the fluidity of the situation, Navy Pier has not reached a definitive decision on plans related to its annual summer fireworks series or the Fourth of July fireworks show,” Navy Pier spokesman Payal Patel said in an email to the Sun-Times. “We will confer with our partners at the city of Chicago as we get closer to the dates, and announce any change of plans or adjustments at that time.”

The situation could result in a lot more business for fireworks retailers in Indiana, should people decide to do it themselves.