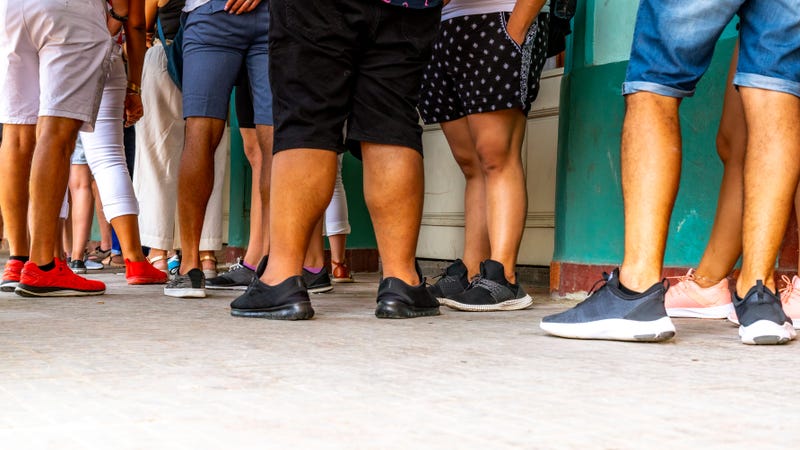 Last week, Mayor Lori Lightfoot was pretty straight forward when addressing bar and restaurant owners, stating "It’s on you” to enforce the regulations.

She threatened to shut down bars and restaurants that do not follow city health guidelines.

“If we see businesses that are flouting the rules, that are putting your profit over the public health and safety of your workers, of members of the public, we’re not going to hesitate to shut you down," she said. "And if you are shut down, you’re not coming back any time soon.”

The city reminded all bars and restaurants that all patrons had to be seated, indoor capacity must be limited to 25 percent or 50 people - whichever is fewer, they must stop serving alcohol at 11 p.m., and they must manage lines outside of establishments.

The Department of Business Affairs and Consumer Protection said they would be conducting investigations into establishments not following health guidelines and follow-up on residents' complaints. And they did just that.

On Monday, BACP reported its task force of investigators conducted “49 full investigations” in entertainment districts across the city, including River North, Wrigleyville, Lincoln Park and Wicker Park, in response to consumer complaints.

As a result,  10 citations — each with the threat of a $10,000 fine — were issued to five businesses accused of failing to comply with health guidelines including capacity limits, social distancing, and face covering requirements.

According to the Sun-Times, BACP also worked with the Chicago Police Department’s Marine Unit to shut down Chicago Lakefront Cruises, after Mayor Lightfoot saw pictures of a crowded cruise posted on social media.

"I won't use the term that I used when I heard about it. That was unbelievably irresponsible and there is going to have to be consequences for them," Lightfoot said. "They had no pretense of social distancing. They had every single person that was on that boat - I think almost 100 people - crammed into the top deck. If you’ve seen the pictures of it, it’s just outrageous. I saw it on Saturday evening and you can be sure that I let off a few colorful words [about> the stupidity of this boat,” Lightfoot said.

“We shut them down on Saturday night. The marine unit brought them back into port. We got everybody off the boat. And there’s gonna be consequences for them. As I said last week, the time of saying, 'Pretty please’ and 'Won’t you’ and trying to educate — that’s over. They chose to do something that was a clear violation, that put every single one of those people on that boat at risk. They put their profits over public health.”