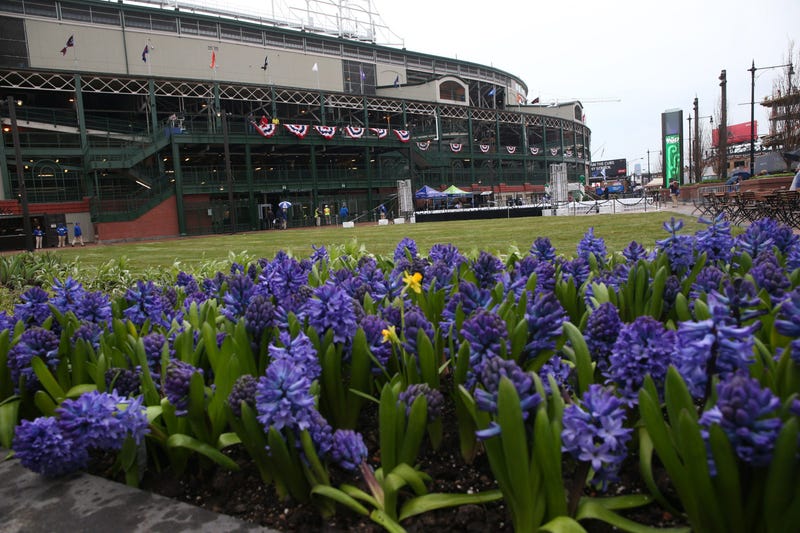 CHICAGO (WBBM NEWSRADIO) -- Lakeview Ald. Tom Tunney on Wednesday said he’s willing to relax rules governing the open-air plaza outside Wrigley Field to allow for hard liquor sales – but there’s a point to which he won’t go, he says.

Tunney, 44th, said what’s now called  Gallagher Way is a family-friendly asset for the neighborhood. While he doesn’t favor some of Cubs owners’ requests to allow more people and later activities on the plaza, he told reporters he’s willing to change city rules to allow distilled liquor sales instead of just beer.

He said he’s not interested in allowing non-ticketed people onto the plaza.

The Cubs, of course, want as few restrictions as possible, according to Tunney.

Mayor Lightfoot said she hopes to be involved in crafting a compromise between the Cubs and Tunney.