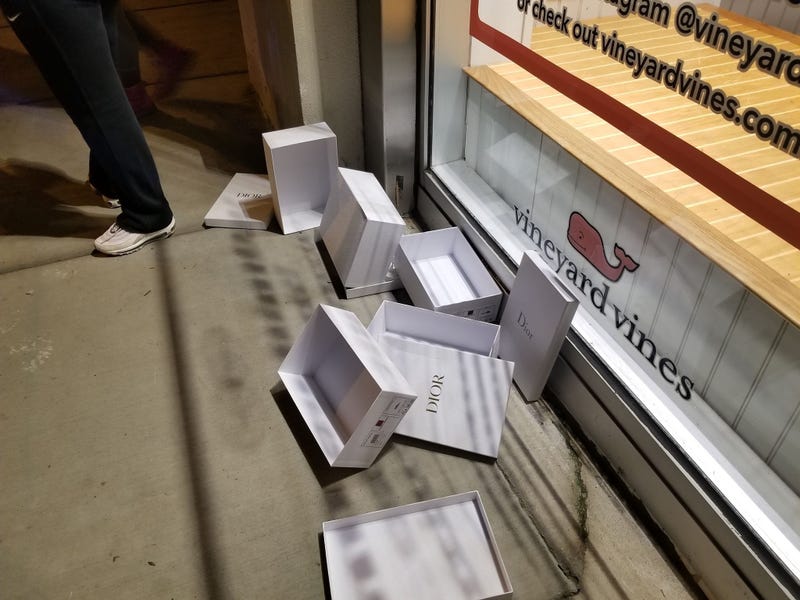 Reilly, 42nd Ward, praised the way officers handled themselves in the face of looting early Monday that was clearly targeted at high-end stores by people who—in some cases -- fired weapons at them or threw things.

He said he’s troubled by how coordinated the looting was.

“Social media over the past nine months has been weaponized,” he said, referring to targeted vandalism and looting earlier this year.

Reilly said said police should call on private experts who can better help them track the instigators on the so-called Dark Web.