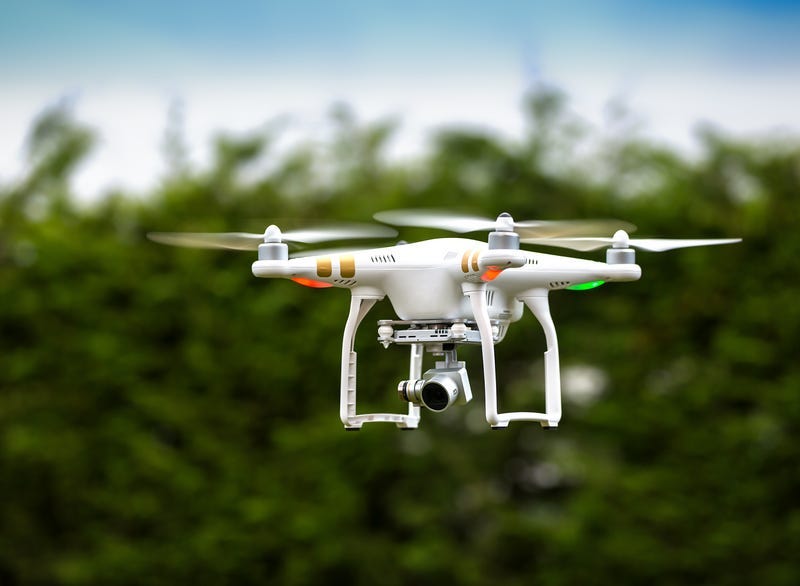 CHICAGO (WBBM NEWSRADIO) -- Amazon has received the green light from the FAA to operate a fleet of Prime Delivery Drones.

The FAA has given its blessing to Amazon to start flying drone aircraft that would deliver packages that are under five pounds.

Paul Hochman, President of Humongous Media in Cambridge, Massachusetts told the WBBM Noon Business Hour that the drones can carry a range of small items, from food to medicine.

"Anything that you can imagine that is a package that is going to be low weight. In the end it's going to be about the weight and not the type," Hochman said.

While the drones seem like an exotic technology, Hochman said they exist to solve an old problem: how to save time, money, and fuel.

"Any delivery of any kind that is going to a place where it will cost a lot to fuel up a truck, and send the truck, and maintain the truck, and pay the driver.  All that stuff," Hochman said.

Hochman believes the drones will be used by Amazon drivers in rural areas at first.  The drones would allow drivers to save time and fuel by using drones to fly small objects to destinations that are spread out.Other delivery companies have received FAA authorization to fly delivery drones.