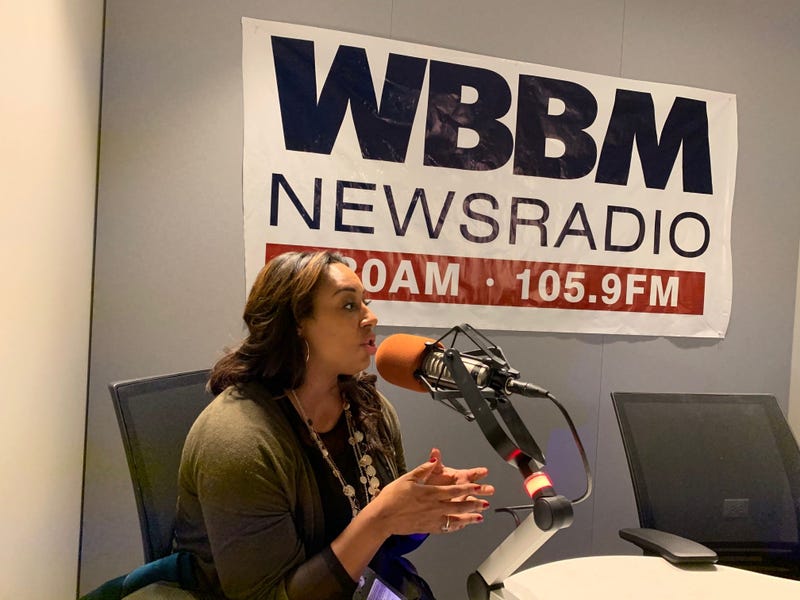 CHICAGO (WBBM NEWSRADIO) -- The state’s top official overseeing the legalization of recreational marijuana acknowledges progress towards equity on the business side of the ledger won’t come as fast as some people would hope.

Toi Hutchinson, Gov. Pritzker's special policy czar to recreational marijuana, understands the law she helped write has created barriers for Black and Latino communities to get into the cannabis industry. However, she said tax revenue from the all-white business owners can help create a loan program with efforts to support less equal entrepreneurs be part of the industry and give them a shot at equality.

The loan program, Hutchinson hopes, would reserve cannabis business licenses specifically for them.

"We have to work really hard to impliment it, but also plan for what we hope the industry grows to be," Hutchinson said.

So far, she said it's not clear what that growth will look like since the law is still new. She said Pritzker's team doesn't have all the answers yet.

"We know what it's been but we are trying to do something different in Ilinois," she said.

RELATED: Despite No Black-Owned Marijuana Dispensaries, Lightfoot Says Minorities Can Still Benefit From The Cannabis Industry

Toi Hutchinson is our guest on this week's At Issue and you can hear more about what she has to say on how the cannabis loan program could help minority business owners Sunday at 9:30 a.m. and p.m.