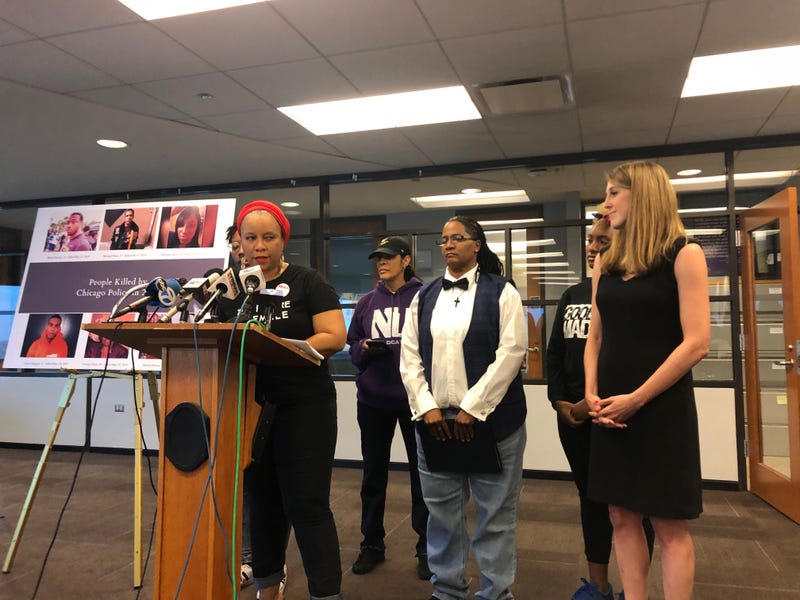 CHICAGO (WBBM NEWSRADIO) -- Attorneys who won a consent decree in federal court requiring reforms in the Chicago Police Department are threatening to have the city held in contempt over a half dozen citizen deaths.

The city, she said, could be held in contempt.

"We're the first city in the country to get a consent decree over a police department where the communities most affected by police violence have the power to go into federal court and enforce that decree and we intend to use that power, but we shouldn't have to," Van Brunt said.

Activists who were plaintiffs in the Campbell vs. City of Chicago case stood with Van Brunt in front of a poster showing the faces of the six people killed by police officers this year.