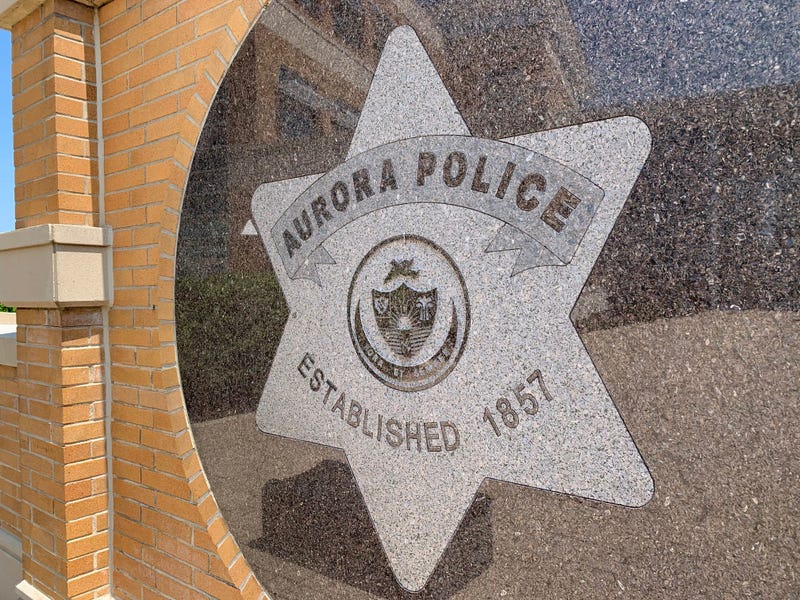 AURORA (WBBM NEWSRADIO) -- Two recent shooting deaths have prompted the mayor of Aurora to announce steps to curb such violence.

Aurora Mayor Richard Irvin says the suburb will increase violence-prevention initiatives, including increased coordination of youth mentoring programs offered by the city of Aurora, as well as schools and private agencies.

Irvin says despite the recent killings, overall violent crime in Aurora is declining. Irvin says expanding mentoring programs will help Aurora continue its downward trend in violent crime by giving young people an alternative to being with people and in places that Irvin says they "shouldn't be."

Aurora police say investigations into both killings continue with several people being questioned, but an Aurora police spokesman said no one has been charged in connection with either killing.