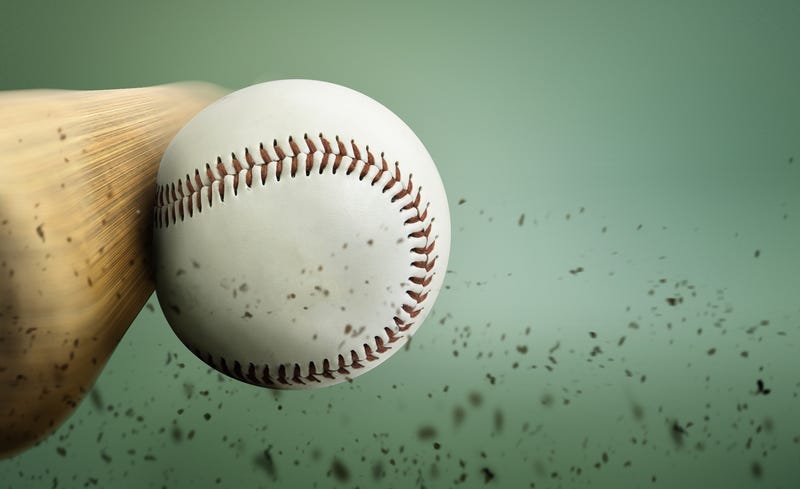 CHICAGO (WBBM NEWSRADIO) -- The Cubs are headed out on a nine-game road trip, but Wrigley Field will still be busy this Monday.The venue again plays host to the Under Armour All-America Baseball Game, the final showcase of the season for the nation's top high school players."This is a full taste of major league life for them," says Steve Bernhardt, the Executive VP of Baseball Operations for Baseball Factory, which chooses the rosters. "They come in, get a real feel for the city of Chicago over a couple days, with some workouts at the University of Illinois at Chicago with Bill Ripken, one of the managers, and Sean Casey, two guys from MLB Network, who work hands-on with the players."

Then comes the game, with many eyes watching.  "A lot of these guys show potential very early at different tournaments and showcases and have started to get used to this kind of scrutiny," Bernhardt said. "Professional scouts, scouting directors, cross-checkers, even some GMs will attend, starting to look towards next year's draft and which guys they think are worthy of high-round selections."About 10,000 fans, attracted by the prospect of seeing futures, are expected."It's a great event to get a seat close, if you're not used to sitting close to watch a game at Wrigley," says Bernhardt.

Two local baseball products are taking part: shortstop Ed Howard from Mount Carmel, who's committed to Oklahoma; and pitcher Ben Hernandez, from De La Salle High School, who's committed to UIC.First pitch is at 2 p.m. on Monday (July 21); tickets are free. Just show up at the Wrigley Field box office.