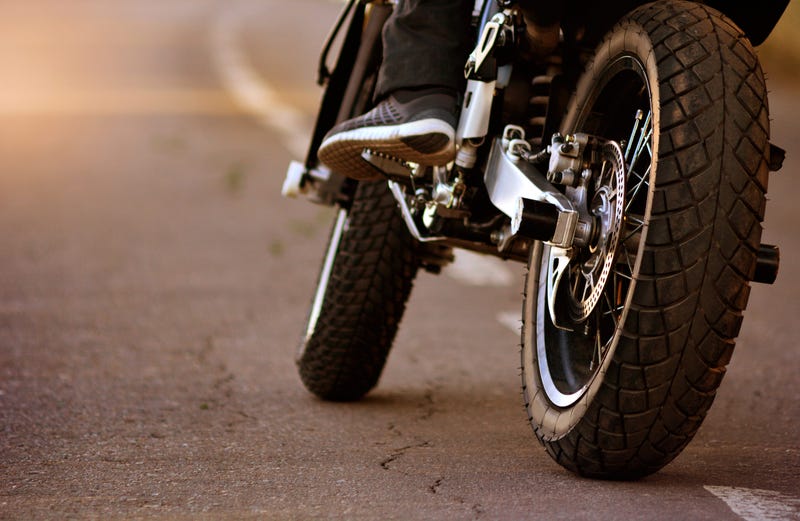 CHICAGO (WBBM NEWSRADIO) -- One Chicago alderman said groups of motorcyclists are creating safety and quality of life problems for those who live in downtown Chicago.On a typical weekend night, 2nd Ward Alderman Brian Hopkins said large groups of bikers gather to roar down Michigan Avenue, Lake Shore Drive, or other thoroughfares in River North, the South Loop, and Streeterville areas.

But the alderman said these aren’t the casual weekend motorcyclists – in this case they’re engaging in "reckless driving, stunt driving, driving on the sidewalks, doing wheelies and wheel spins, speeding, weaving in and out of traffic. We've seen video of them purposely driving on the sidewalk when pedestrians are present, forcing pedestrians to jump out of the way."

Alderman Hopkins said trying to catch the motorcyclists is tough, because there are so many of them at any given time, and giving chase could mean injuries to the bikers, pedestrians, and police officers. He said this is all a game to them, "but it is reckless and dangerous behavior. In addition to that, an estimated 90 percent of the motorcycles participating in this have illegally modified their exhaust system to intentionally make a lot more noise than the manufacture of the motorcycle indended, so they are illegal before they even get on."

Alderman Hopkins said 911 calls from residents have prompted the formation of a special Chicago police motorcycle unit, and he said next month he’ll propose an ordinance to crackdown on bikers who drive recklessly.