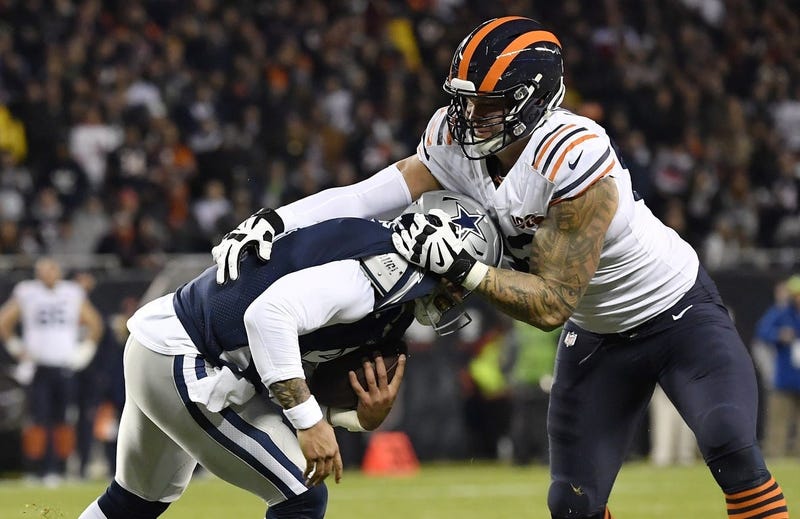 (670 The Score) Veteran defensive lineman Brent Urban will re-sign with the Bears on a one-year deal, his wife, Kate, revealed on Twitter on Monday.

Urban, who turns 29 in May, played in 13 games in 2019, including nine with the Bears. He signed with Chicago last October after being released by the Tennessee Titans.

A six-year NFL veteran, Urban spent the first five seasons of his career with the Ravens.

The Bears haven't yet made the signing of Urban official.