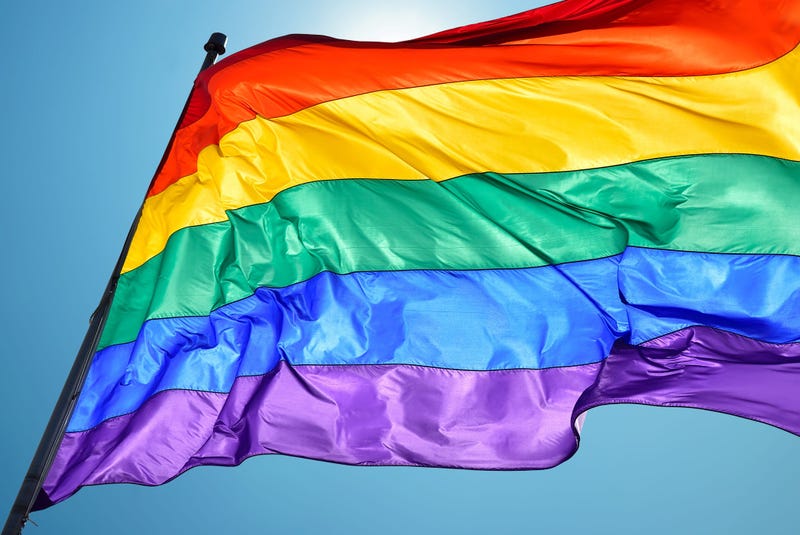 (WBBM NEWSRADIO) -- Aurora's pride parade was canceled last week, but now there are signs the city and organizers are trying to work something out.

The group Indivisible Aurora organized the pride parade, which would have been the city’s second in a row. Then when they found out earlier this month they'd have to pay about $37,000 -- four times what they thought they'd have to pay, mostly for security.

So, they cancelled the whole pride festival.

Adams said they talked with city officials. As of now, he said, Indivisible Aurora must come up with $17,000 within a few days. Fundraising is underway.

The pride festival had been set for June 8-9.

The cost of security was so much higher this year, he said, because the city council passed an ordinance in January requiring groups to pay for their own security unless the event is an official Aurora city government function.