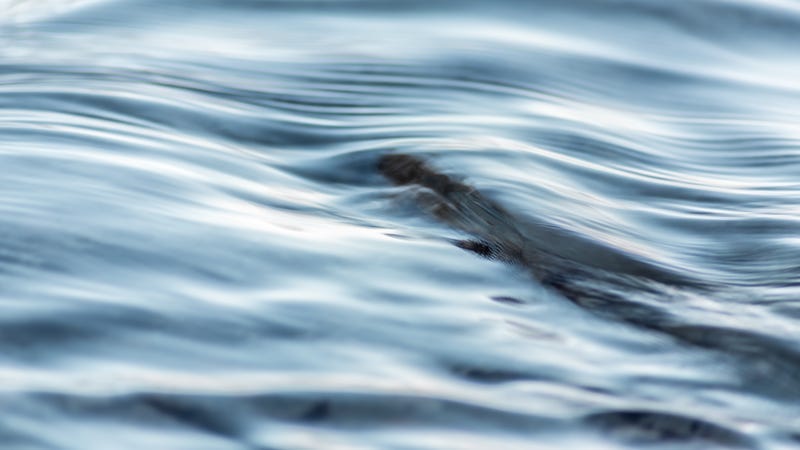 A woman who got out of her car to pay for parking at Burnham Harbor wound up paying a much steeper price Thursday when her car rolled into Lake Michigan.

Chicago Fire Department spokesman Larry Langford said the first reports of a car in the water — shortly after noon — drew a full response, including firefighters, ambulances, boats and divers.

He says when the first crews arrived, they quickly learned no one was in the car when it rolled into the lake.

Langford said the driver forgot to put her car in park before getting out to pay for parking.