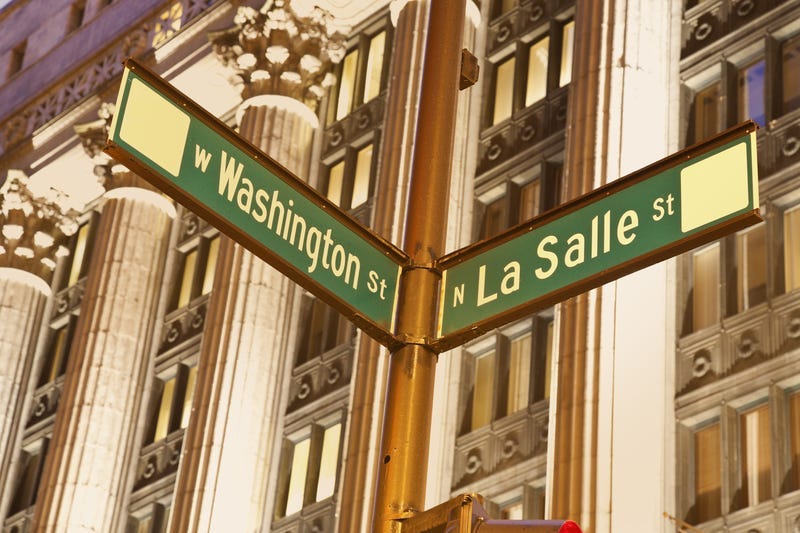 CHICAGO (WBBM NEWSRADIO) -- As Lori Lightfoot prepares to take the reins as mayor of Chicago, she’ll face a City Council that’s more diverse, more independent and maybe stronger.South Side Alderman Anthony Beale says it’s a sign of the times that the new City Council will have one more African-American Alderman and at least one more LatinX member.

As the Council reorganizes, Beale is hoping to be voted in as the next Finance Committee chairman.

But North Side Ald. Scott Waguespack wants the job, too, and Lakeview Ald. Tom Tunney is also said to be in the running.In recent years, the Mayor has pretty much decided who chairs City Council committees, including Finance.

Ald. Ed Burke gave up his chairmanship of the Finance Committee after the feds charged him with attempted extortion. Ald. Pat O’Connor has the job now, but he just lost his re-election bid. Expect Lightfoot to be at least part of the conversation.