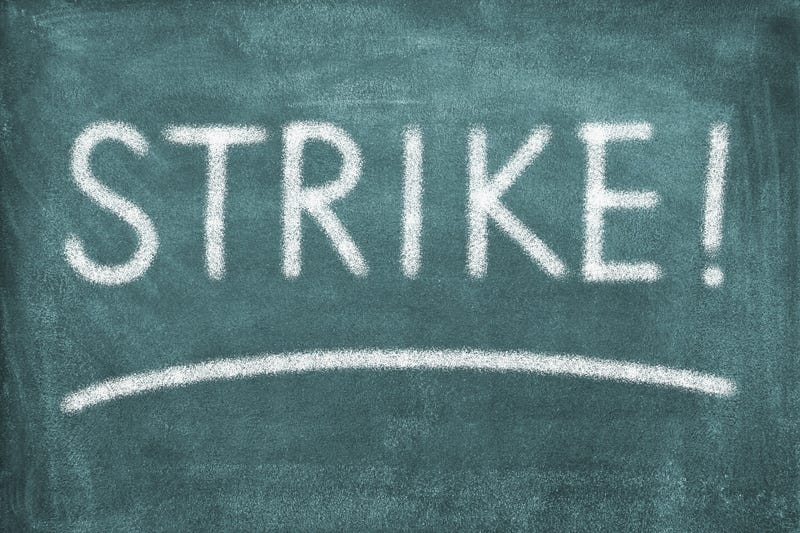 CHICAGO (WBBM NEWSRADIO) -- It won't be business as usual at some Chicago International Charter Schools on Monday morning, where members of the Chicago Teachers Union are threatening a full blown strike.

CTU Communications Director Chris Geovanis said the union and CICS management have been bargaining for months, but coming to an agreement has been nearly impossible.

"Management's plan is cut counselors, cut student programs and refuse to pay paraprofessionals, the backbone of our school communities, a living wage, in exchange for even a modest bump up in teacher salaries," Geovanis said. "That's outrageous."

The union also claims that management is sitting on $36 million in public education funds.

"They could settle any prospective strike with a fraction of that," Geovanis said. "Literally, less than 10-percent of those dollars."

But that doesn't appear likely, so Geovanis said informational pickets will take place at four unionized schools including Northtown and Ralph Ellison high schools, ahead of a possible strike beginning on Tuesday.

WBBM Newsradio has reached out to CICS management for comment.