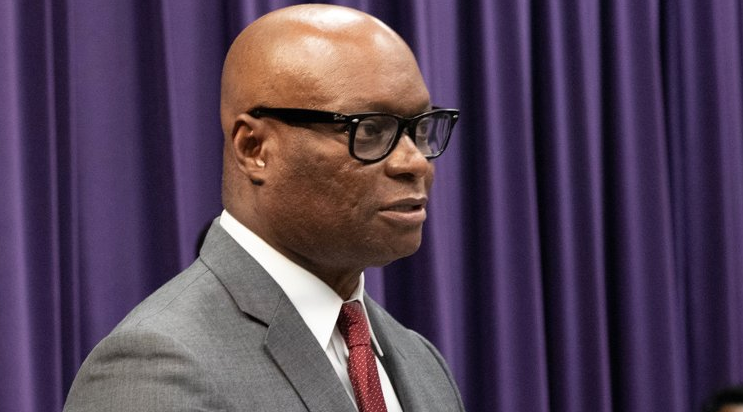 CHICAGO (WBBM NEWSRADIO) -- As part of its plan to curb violence in the city this summer, the Chicago Police Department has deployed what it calls its "Summer Mobile Unit."

Chicago Police Superintendent David Brown said 100 officers are assigned to the Summer Mobile Unit, which is designed to respond quickly to shootings and other violence.

"They will be deployed all over the city, with an emphasis on hotspots within the neighborhoods with the ability to adapt as needed," Brown said.

Brown stressed that the Summer Mobile Unit is not a strike force, but a tool that will help district commanders deal with violent situations or intervene when violence is expected.

"If CPD officers have reason to believe there might be trouble coming to a specific block or neighborhood, the Summer Mobile Unit is there to proactively discourage criminal activity," Supt. Brown said.

Brown said another mission of the unit is to give residents of violent-prone neighborhoods a sense of reassurance and security.

He said the unit will also participate in various community events throughout the summer, so residents are more comfortable with the unit and don't feel intimidated by it.