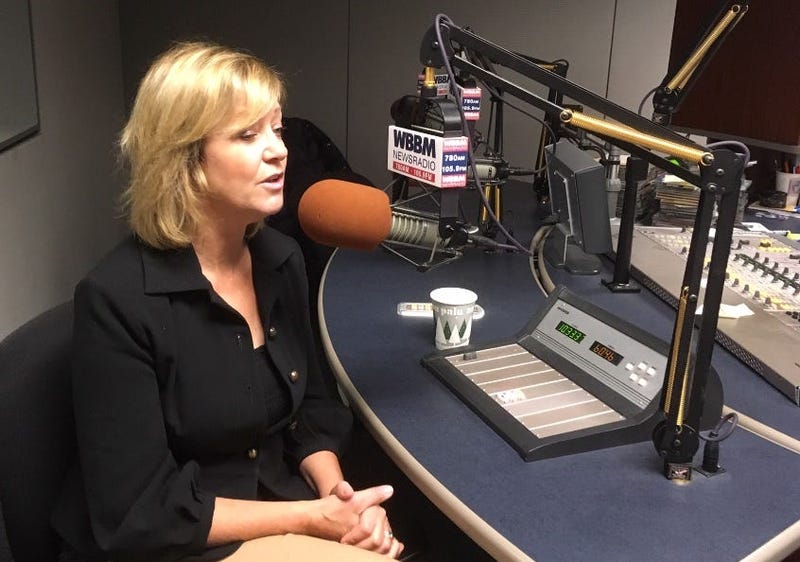 (WBBM NEWSRADIO) -- The Republican candidate trying to unseat Democratic Congressman Sean Casten is calling on Gov. JB Pritzker to allow youth sports programs to go on this summer, despite the novel coronavirus.

Former Wheaton State Rep. Jeanne Ives said Democrats in general and Pritzker in particular are hurting the state’s economy by keeping businesses closed too long amid the pandemic.

She has been gathering online petition signatures demanding the governor let young people participate in youth sports. The former middle school coach says it could be done safely.

Children aren’t as susceptible to COVID-19 and are often asymptomatic if they get it.

“We’re talking about a voluntary activity that parents would decide for themselves whether or not to enrol their children — a sports activity. So, if your child’s vulnerable you’re not going to do that. If you have elderly parents that live with you at home possibly you’re not going to do it as well. But for the most part, having children in activities helps them.”

Ives is running to oust freshman Casten from the seat he won from Republican Peter Roskam two years ago.