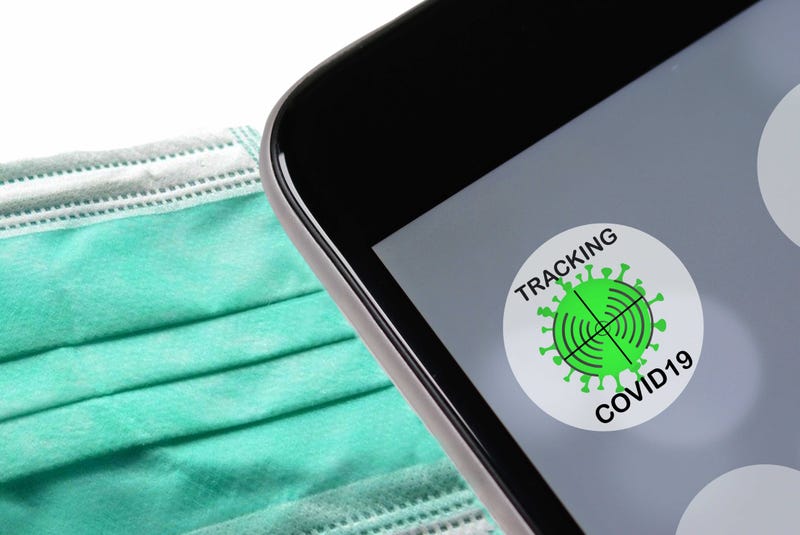 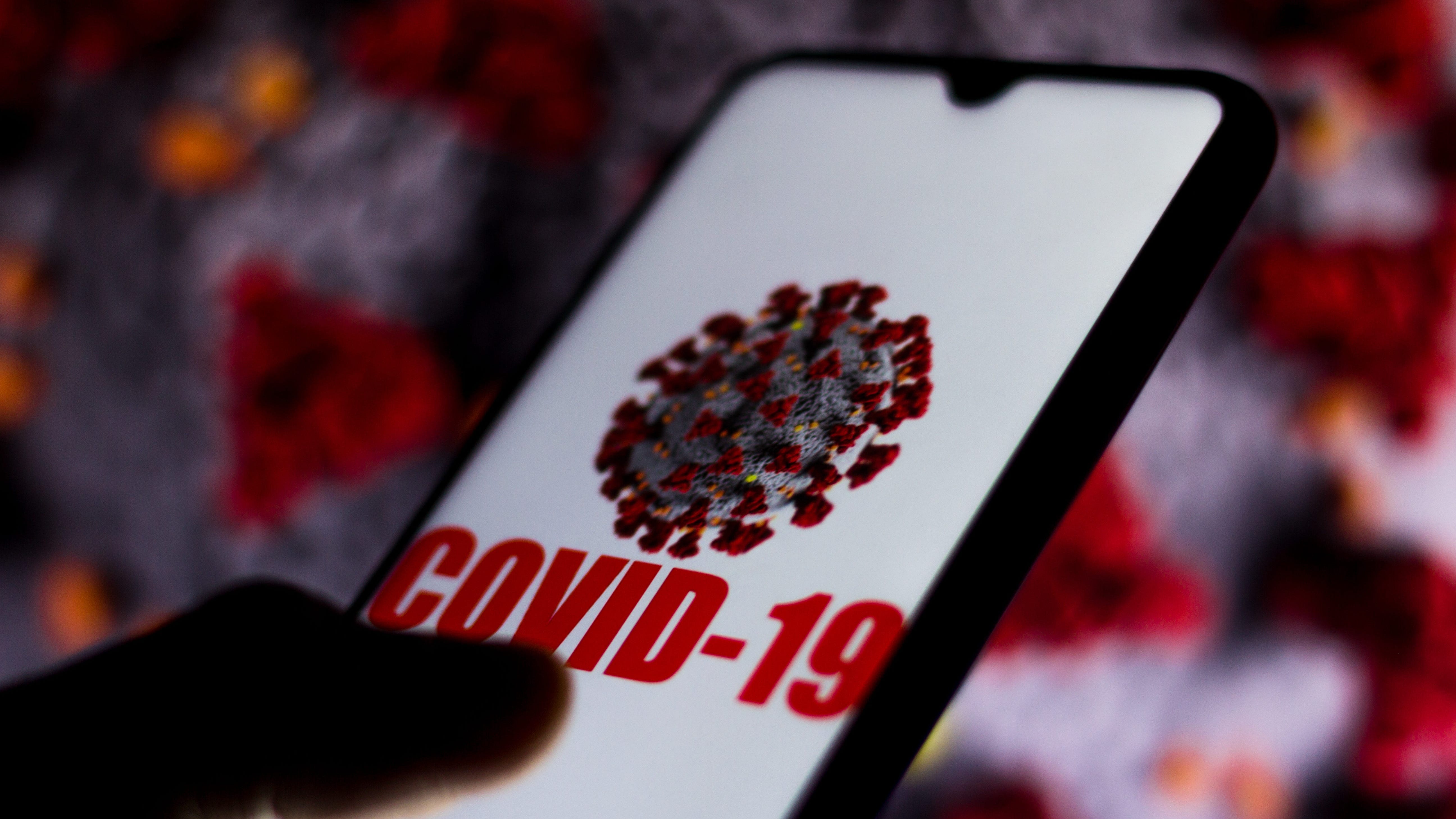 (WBBM NEWSRADIO) -- Lake County, Illinois, is hiring more contact tracers and expects to have 150 on the job in the coming months.

Now, if more people would just answer their phones.

Since late April, Derick Bonewitz has been a contact tracer. He estimates that he reaches about half the people he calls — maybe more, he says, because sometimes a person who answers lives in the same home as others he needs to call about possibly being infected with novel coronavirus.

“Most people I’ve been able to reach, most people who pick up the phone, are willing to talk. They’re friendly. They’re curious. They’re concerned, of course, for themselves and others around them.”

Bonewitz says he’s never had an irate person on the other end of the phone. Impatient, sometimes.  A hang-up? Maybe once. Mostly, people are grateful to get some information, he said.

The calls can take awhile, sometimes more than an hour.

When he first started his job, Bonewitz said, he was calling a lot of Spanish-speaking families.

“Many of those seemed to be related to work in some way.  And then more recently, it seems like it shifted to more English-speaking individuals and more related to social contacts outside of the workplace.”