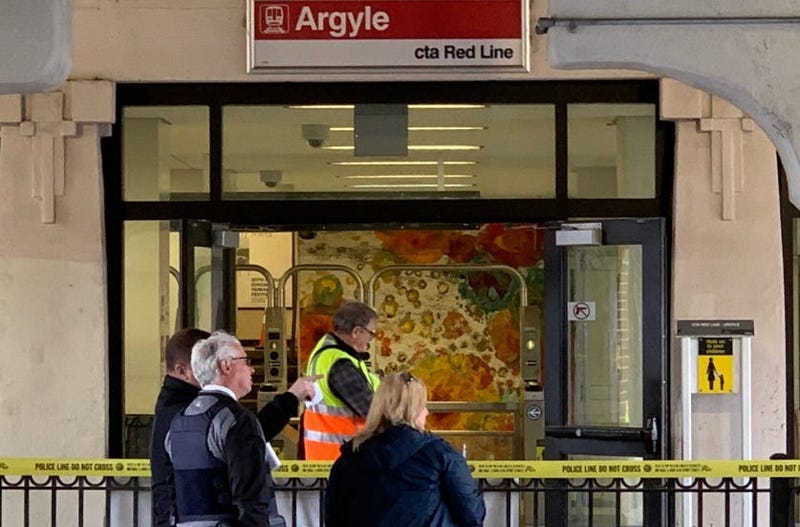 CHICAGO (WBBM NEWSRADIO) -- As gun violence increases in the Uptown neighborhood, hundreds of residents met with police and aldermen Wednesday evening to talk about ways to curb it.

Ald. Harry Osterman, 48th, denies claims from critics that he was initially slow to respond to the uptick in gangs and guns.

Suggestions included cracking down on landlords and businesses that cater to gangs and programs to give youth alternatives to crime.

Joyce Chudy of Uptown said she’d like to see a faster response from Chicago police.

Osterman and police commanders told residents increased police presence and a faster response are part of the plan to fight gangs and guns.