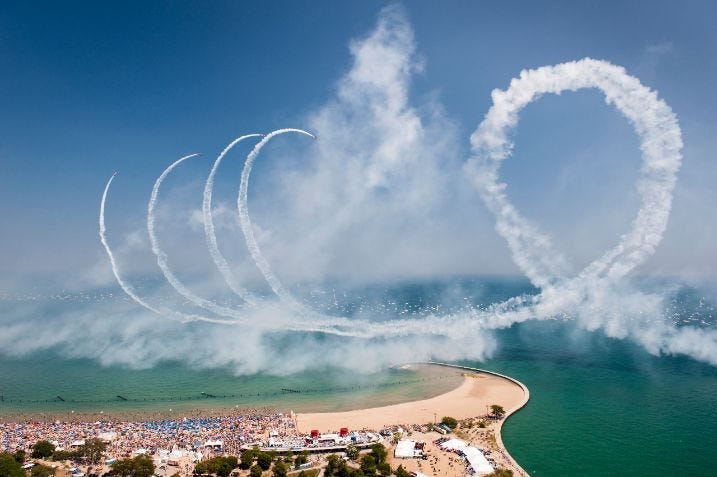 CHICAGO (WBBM NEWSRADIO) — Perhaps to the surprise of no one, Chicago city officials have announced the cancellation of several marquee summer events, including Lollapalooza and the Air & Water Show, because of the COVID-19 pandemic.

Also to the surprise of no one, the move will cost Chicago city coffers and the hospitality industry dearly because of lost revenue.

“You don’t want to be in the hotel business in Chicago right now,” Crain’s Chicago Business political columnist Greg Hinz says on the WBBM In Depth podcast, with host Cisco Cotto.

The announcement about the summer events -- or lack of them --  comes as major conventions also fold and revives the debate about whether the pace of Chicago’s reopening is too slow.

Hines says such questions are legitimate: “I’m in my office. I’m looking out the window at Millennium Park, which is completely closed. People don’t have to gather in large groups. They can walk around. Other parks are open. But not this one.”

He adds: “It’s a work in progress. We’ll get their eventually. But there’s a lot of pain in the process.”

Chicago Mayor Lori Lightfoot said the city’s current 2020 budget faces a $700 million shortfall because of pandemic-related costs and revenue that did not materialize because of shutdowns.