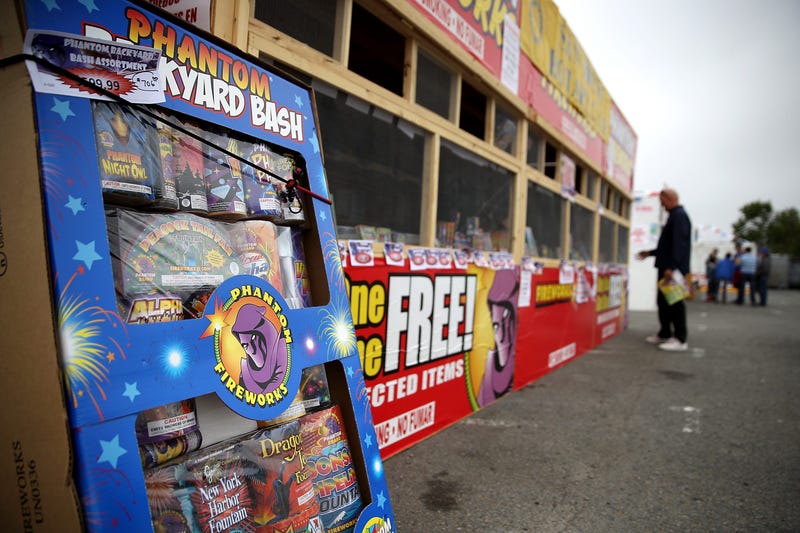 (WBBM NEWSRADIO) — More people are turning to home fireworks in 2020, as public displays are cancelled due to the pandemic.

Although most of the products are illegal in Illinois, that hasn’t stopped some people from stocking up as the Fourth of July has drawn closer.

Bruce Zoldan, president and CEO of Phantom Fireworks in Youngstown, Ohio, says manufacturers were not expecting a sales surge of this magnitude. He likens it to the demand we’ve seen for some consumer goods, such as hand sanitizer and toilet paper.

“Sales have been astronomical,” Zoldan tells WBBM Newsradio’s Jennifer Keiper. “I think it’s just a year where Americans were in home isolation for a couple of months. They wanted to get outdoors. When they finally got the opportunity, there weren’t the theme parks to go to. Everybody was still a little concerned about going to restaurants. There was nobody planning trips anywhere.”

Zoldan said the go-to option for many people, then, is to have a private outdoor event, such as a barbecue, with consumer fireworks after dark.

Given the great demand, it's likely there will be a shortage of some fireworks product, he said.