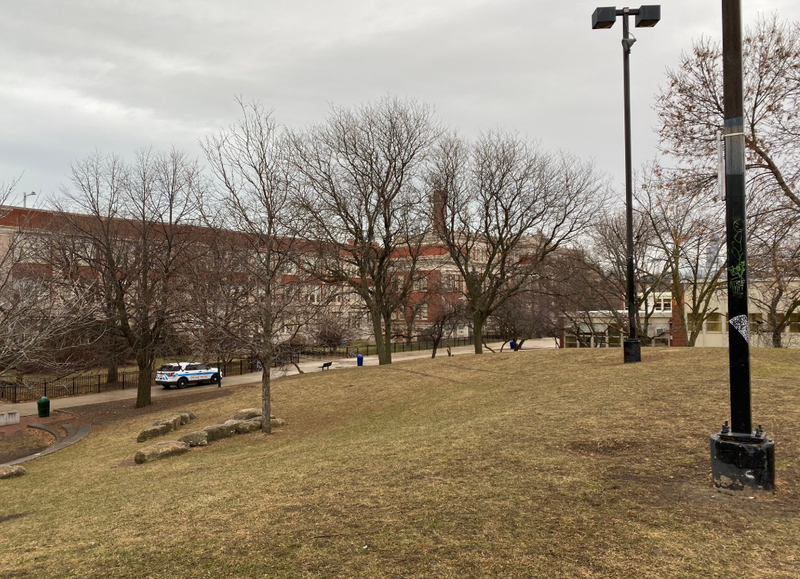 The director of Chicago Animal Care and Control, Kelley Gandurski, on Thursday said crews are out trying to find the coyote because it attacked a person. In a separate incident Wednesday evening, a 32-year-old man said he was nipped by a coyote in the 700 block of North Fairbanks Court.

Speaking about the earlier attack on the child, Gandurski said the boy was with his caretaker and walking on a path outside the Peggy Notebaert Nature Museum.

"The caretaker said she was kicking the coyote and yelling really loudly, screaming the entire time,” she said.

The boy is "in good spirits” and still at the hospital. Officials have said he had lacerations to the head.

"We missed some valuable time to learn, but I feel like overall, safety is the number-one priority."

Animal Control and Chicago Police remained at the campus.