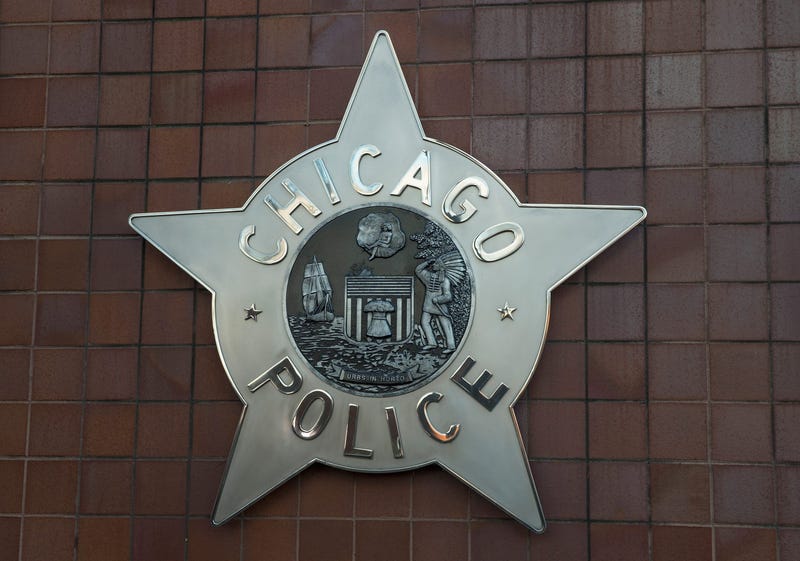 Under the new initiative, CPD's Summer Mobile Patrol for the first time ever will participate in community service projects every week across Chicago's neighborhoods, as part of an effort to not only tackle serious crimes, but also the root causes of violence.

According to CPD, the more than 100 officers in the Summer Mobile Patrol, led by Captain Michael Barz, will partner with the Department's Office of Community Policing to lead service projects every week in different districts, including neighborhood peace marches, prayer circles, Operation Clean missions, food drives, COVID-19 resource distributions and more.

To kick off this weekend's community service project, the Summer Mobile Patrol will participate in an Operation Clean mission in the 003rd (Grand Crossing) District. Saturday's Operation Clean mission is in partnership with city departments and agencies as they fix broken streetlights and potholes, repair damaged buildings, remove unwanted graffiti, visit area businesses and clean empty lots in the Woodlawn neighborhood.

CPD said this new community policing mission will serve as a building structure for the department as it creates a specialized citywide unit to tackle violent crime and create community partnerships in some of Chicago's most challenging areas.

As part of CPD's efforts to boost community policing while reducing violence in all neighborhoods, the department will add an additional 66 officers in the Summer Mobile Patrol over the next two weeks, the department said in a statement.