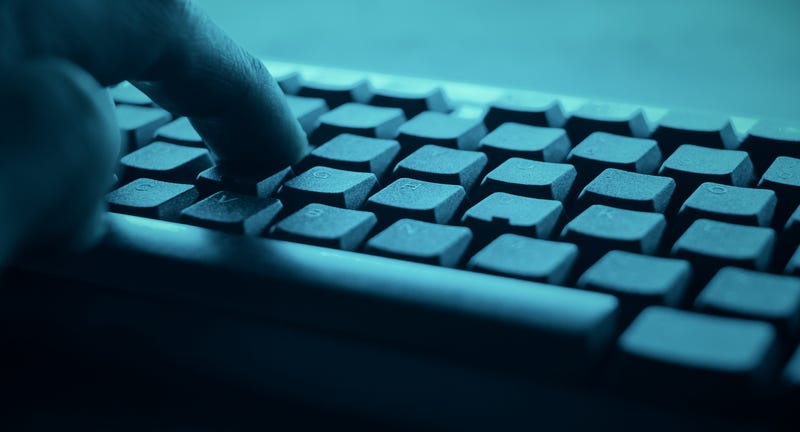 CROWN POINT, IND. (WBBM NEWSRADIO) -- Indiana's Lake County government computer system has been hit with a cyber attack that forced the shutdown of email service and many internal applications throughout county government, according to officials.

Mark Pearman, director of the county's information technology office, works with Cenifax Incorporated and told WBBM they discovered the problem on Thursday.

"We noticed that we had a ransomware intrusion on of our PCs and went and took a look at it," Pearman said. "It is ransomware so we started shutting down our servers and we're attempting to isolate the issue and mitigate the problem."

They are expecting to work on the cyberattack into the weekend, he said.

Lake County, Indiana's vital services, such as police, do not appear to be affected.

These ransomware attacks have been happening a lot lately. Pearman told WBBM the attackers "lock up your system and they want you to pay to get it out."

"You gotta pay for the key to open it up and get back to business," he said. "It happened to LaPorte County in Indiana six to nine weeks ago and they had to pay $132,000. So this is all over the place."